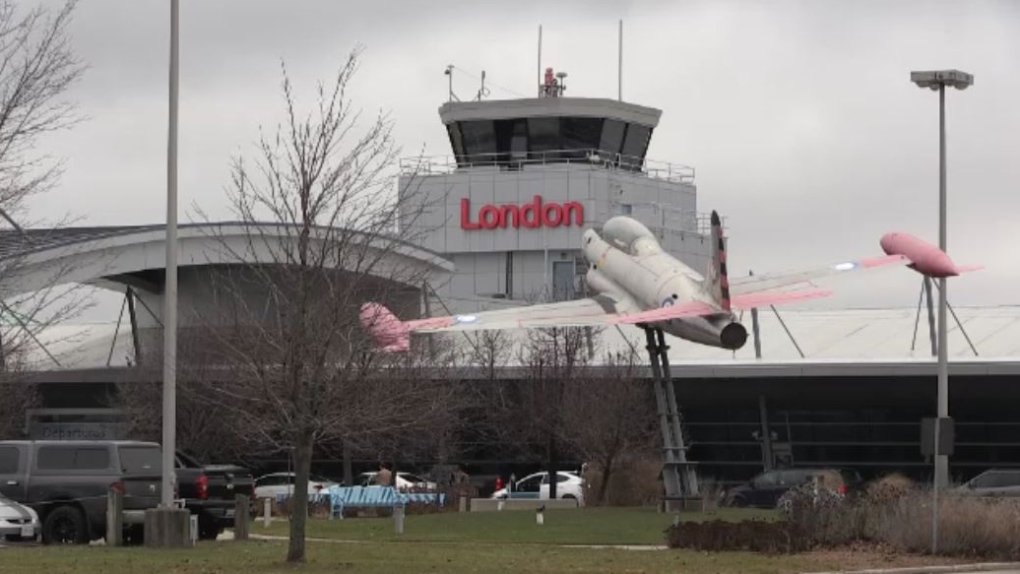 Lights, camera, action! London International Airport will be in the spotlight over the weekend as a new movie is being filmed on location.

Filming for the movie — the name of which has not been released — began Friday and will wrap up Saturday.

The airport was temporarily closed during filming Saturday, but is scheduled to reopen to the public around 2 p.m.

Manager of Commercial Services and Passenger Experience Gerry Vanderhoek told CTV News that with the loss of business during the COVID-19 pandemic, it’s a positive to finally have additional revenue funneled to the airport during filming.

A large group of Londoners are also being used in the film as extras.

What’s with all of the commotion? “Talk to me Goose!”
Please be advised that there is a movie production being filmed at our airport this weekend.
Passenger screening will be open on Saturday morning until our 9am departure and then again at 2pm for our afternoon departures. pic.twitter.com/wWumAr5NyM