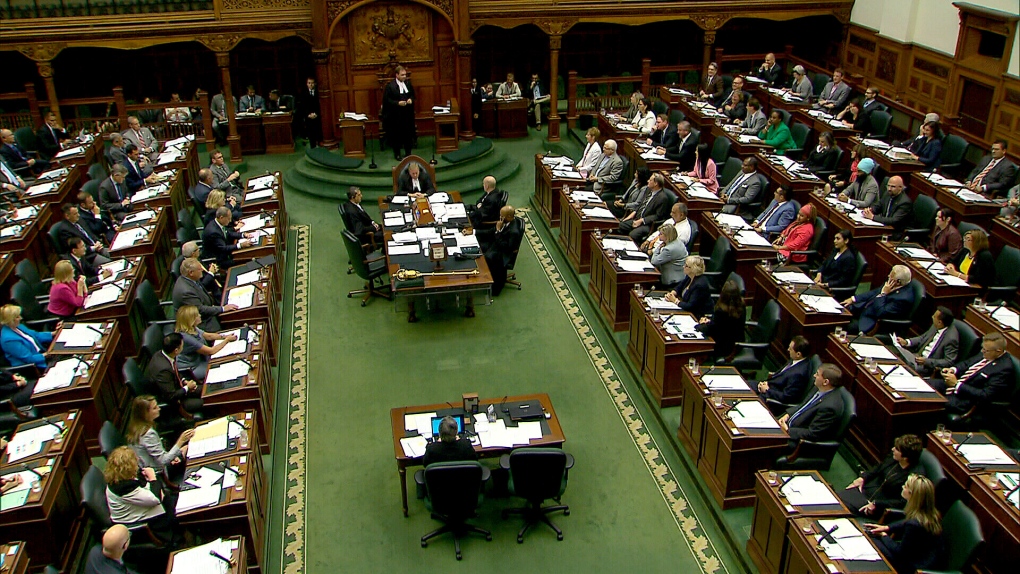 The provincial government will hold a rare Saturday sitting of the legislature to speed up passage of a controversial bill aimed at slashing the size of Toronto city council.

A source confirms to The Canadian Press that legislators will be called back to Queen's Park Saturday to help speed up debate on Bill 31, dubbed the Efficient Local Government Act.

The bill re-introduces legislation that was struck down by an Ontario Superior Court judge as a violation of the charter rights of voters and candidates in the city's upcoming municipal election.

The new legislation invokes the notwithstanding clause to override that court decision -- the first time Ontario's government has taken the measure.