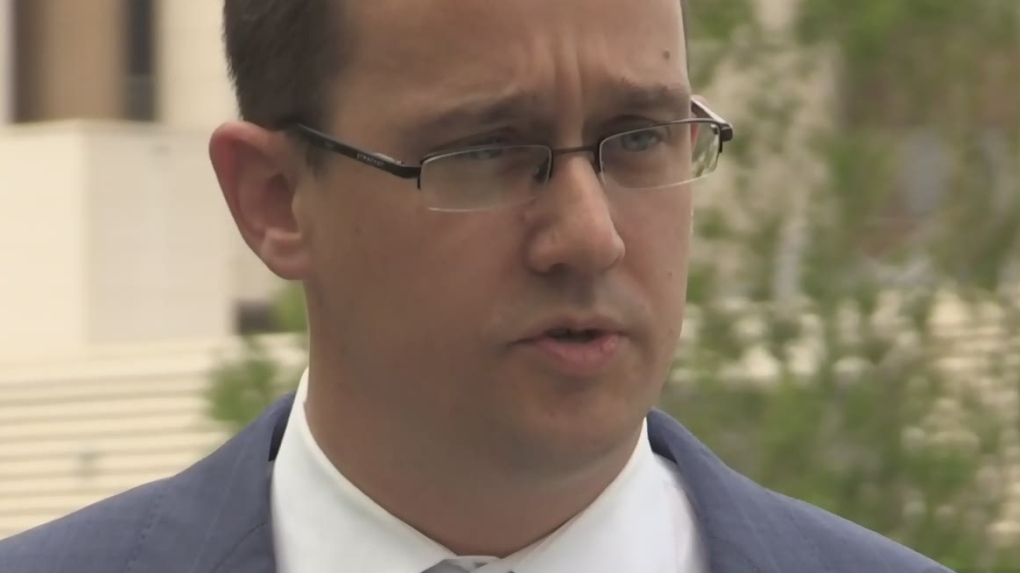 He told leaders the province inherited a dire fiscal situation.

McNaughton said the province is on schedule to balance the budget by 2023-24.

He also explained several projects will benefit the region.

He said there is funding to widen 31 kilometres of Highway 401 in Chatham-Kent, eliminating what's been called "carnage alley." Some $64 million is being invested to expand broadband internet in rural Southwestern Ontario and almost $20 million will go toward St. Joseph Health Care's mental health project in St. Thomas.

The deficit target for Ontario has been reduced by $1.3 billion, McNaughton said.