SOUTHWEST MIDDLESEX, ONT. -- Gypsy moths are covering tens of thousands of trees in what is arguably the largest forested area west of London, Ont.

The 500 hectare (1,235 acre) Mosa / Skunk's Misery forest has been hit by a gypsy moth infestation for the second year in a row.

“It is a Carolinian forest that has endangered species of floral and wildlife,” states Ann Stalker, whose home is across from the impacted forest.

Stalker says the moths, which literally cover most of the trees on her own property, are “gross” and raining feces all over her property.

CTV News London went inside the forest at numerous spots and caught the gypsy moths at their caterpillar stage on every single tree visited.

In some cases, the trees, especially maple and oak, are covered at the base.

Many others are stripped of leaves by the hungry caterpillars.

And therein lies the first concern. 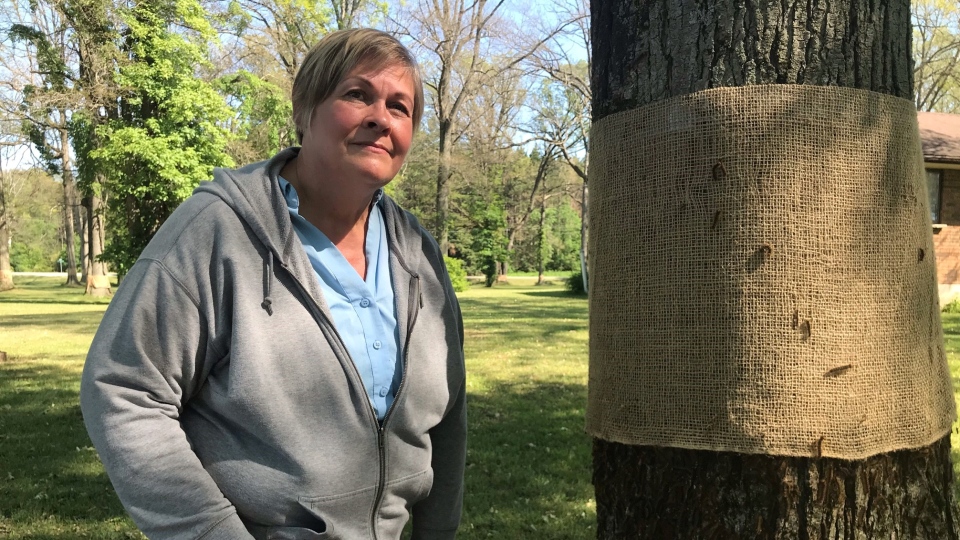 Stalker fears many trees will not recover from being a buffet for bugs.

Just emerging from the forest for an interview he found the caterpillars had found a home on his truck.

“There’s probably some crawling around in my clothes,” he half-jokes. 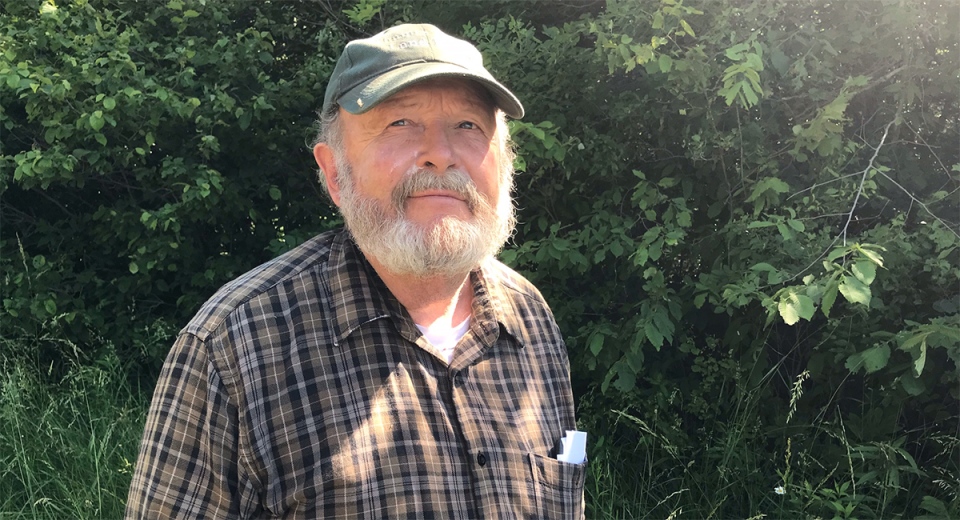 While Craig agrees the infection is severe, he’s not convinced it won’t correct itself.

“As population increases, so do the parasite and disease issues, and it may collapse on its own. And we may have a better indication by the middle or end of August.”

It’s already too late to spray for this summer, but Stalker and her supporters want assurances the bugs will be bumped by an aerial spray next year.

She has the support of Southwest Middlesex council. It’s asked the county to prepare for a 2022 assault on the moths.

Deputy Mayor Marigay Wilkins says the $200,000 cost to spray the forest is far less than the impact of losing it. And she maintains, its disappearance is a real possibility.

“It’s an area I would hate to see lost. The old saying is you’ll never miss it 'til it's gone, and I really hope that doesn’t happen.” 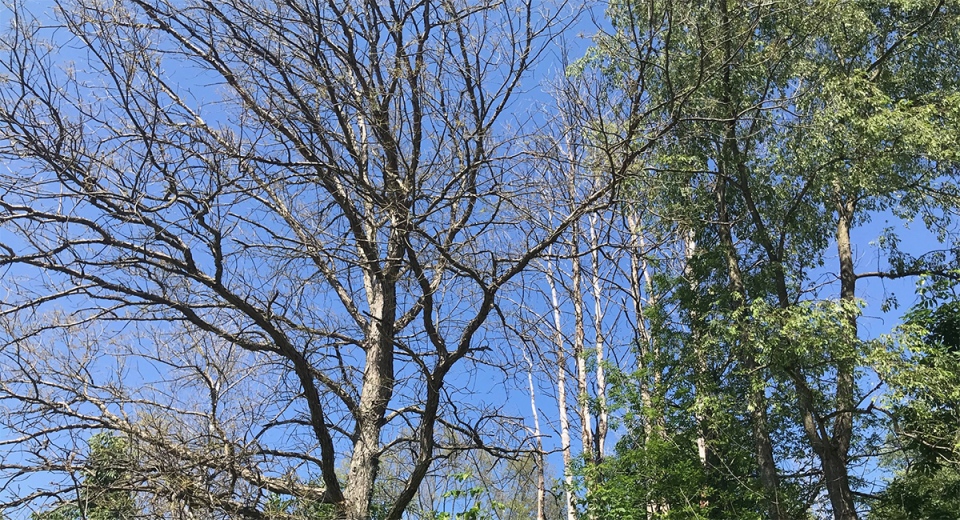 Stalker naturally echoes the concern as she points to a few studies about potential human health reactions to the caterpillars. Several have shown it can cause rashes, similar to poison ivy.

Stalker contends both she and her husband have suffered from them.

Stalker and Wilkins are hopeful Middlesex County council will approve the 2022 spray plan at its July 13 meeting.