'I have some cracked ribs': 84-year-old man alleges he was assaulted by Aylmer, Ont. pastor's son

AYLMER, ONT. -- The son of a controversial Aylmer, Ont. pastor has been charged with assault.

Jack Dykxhoorn, 84, says he and group of buddies who get together for coffee at a farm across from the Church of God were putting up pro-mask signs along Imperial Road on Thursday.

"I don't know why he was so angry," Dykxhoorn says of Herbert Hildebrandt, the son of Pastor Henry Hildebrandt.

Dykxhoorn says Hildebrandt followed him back to the farm and blocked them in with his truck so they couldn't leave.

"He rolled up his sleeves and was ready to fight," says Dykxhoorn, a former Malahide Township councillor.

"I wasn't ready, as I had both hands in my pocket. He shoved me and knocked me down."

Walt Morgan, a friend of Dykxhoorn was there.

"It doesn't make any sense, a young fella like that picking on an 84-year-old man," says Morgan.

"He confronted Jack but he didn't back down. Next thing I know he pushed Jack up against the pickup truck and he went to the ground."

Morgan says he isn't surprised that despite his age, Dykxhoorn wouldn't back down. 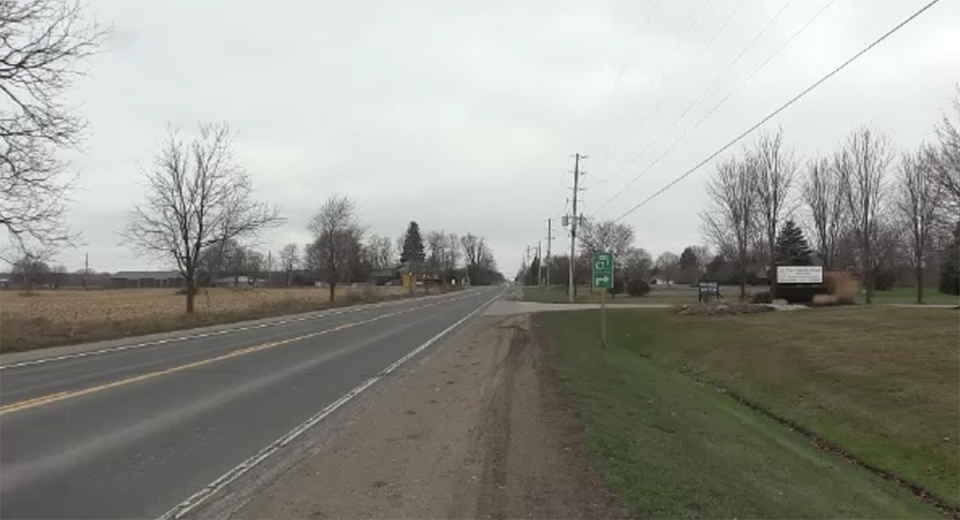 After initially going home, Dykxhoorn was later taken by ambulance to hospital.

He was subsequently interviewed by the OPP.

"We received a complaint of an assault on Dec. 10, 2020 in the area just west of the Church of God outside Aylmer, Ont.," says Const. Troy Carlson of the Elgin County OPP.

"As a result of that investigation we have charged Herbert Hildebrandt, 37, of Malahide Township. He was arrested on Dec. 12 and has been released with a future court date."

Five days later Dykxhoorn says he is still in some pain.

"I got some crack ribs and it's hard to breathe some times," he says. 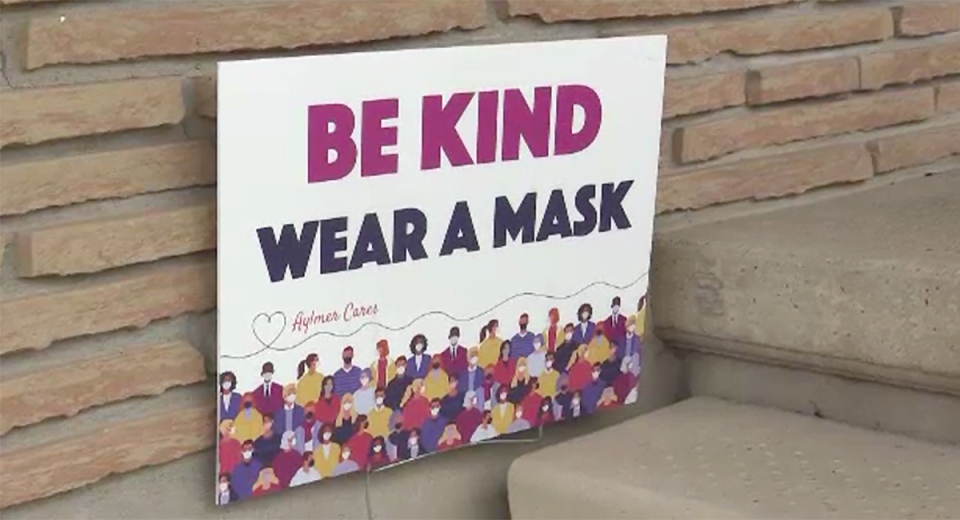 At Dykxhoorn's Malahide Township farm, there is a sign on his door asking people to wear a mask before entering, and another 'Wear A Mask' sign by the road.

"We are believers in wearing a mask so we thought we'd put up a sign but I guess they didn’t take too much of a liking to that," says Dykxhoorn.

When asked for comment, Hildebrandt referred us to his lawyer Lakin Afolabi.

Afolabi says it's very early in the case and they have yet to receive disclosure so that it can be reviewed, but they will mount a vigorous defence.

"At the end of the day people can say what they want, and people can have opinions. As any lawyer will tell you, there is the court of public opinion and then there is the law courts. The law courts are properly equipped to determine guilt or innocence."

He added that Hildebrandt is entitled to a proper defence, and intends to pursue his right to due process.

"The Hildebrandts are well-known in Aylmer and they have taken a stand that some people will disagree with. Once you stand up to people for unpopular causes you become known for that, and sometimes you have to suffer for that." 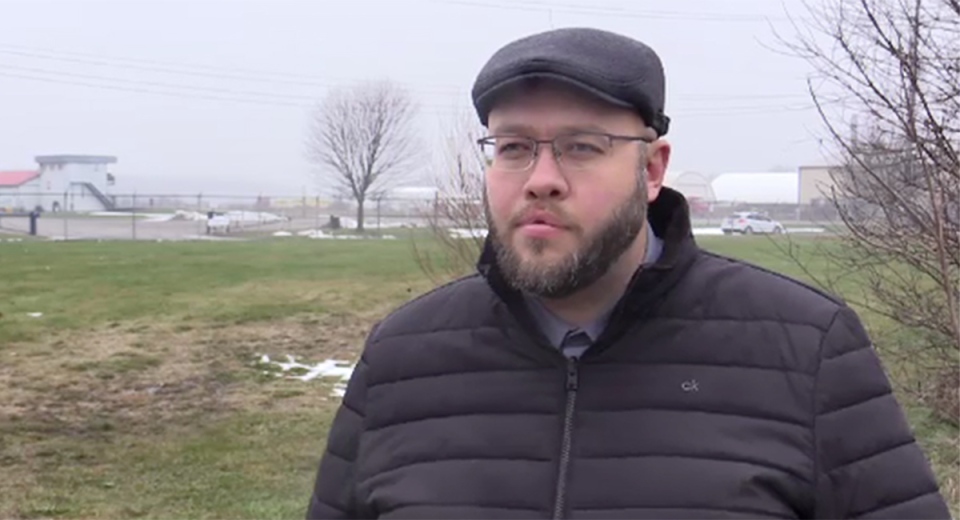 The last time CTV News spoke to Hildebrandt was during an interview  on Dec, 9, when he stated it was alright to have differing opinions.

"People have a hard time understanding we can respect various viewpoints but still just get along fine," Hildebrandt said.

None of these allegations have been proven in court. Hildebrandt is set to appear in court virtually on Jan. 19, 2021.