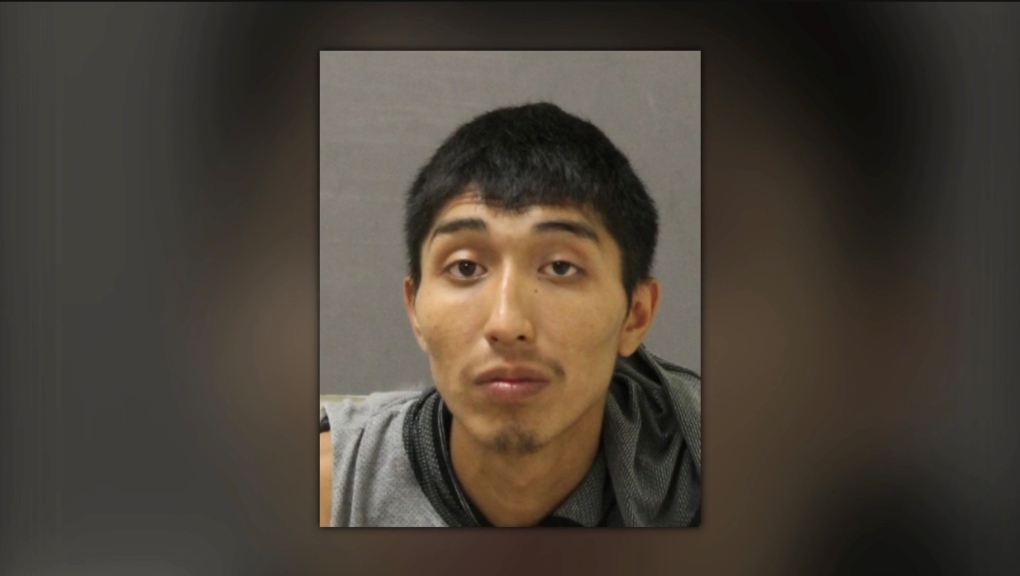 Antony Centeno-So, the man wanted for his alleged involvement in the murder of Devon Cherrey-Rooke earlier this month, is in the custody of London police Monday.

According to a press release from the London Police Service, 27-year-old Antony Centeno-So was arrested Monday and is currently in police custody.

On Aug. 11, Centeno-So was charged by way of warrant for second degree murder in the stabbing death of 31-year-old Devon Cherrey-Rooke, of London.

He is due to appear in court on Tuesday.

Cherrey-Rooke was discovered injured in the area of Clarke Road and Dundas Street on Aug. 7, later succumbing to his injuries in hospital.

Friends of Cherrey-Rooke’s are still mourning his sudden loss.

Silke Genaille, a friend of Devon Cherrey-Rooke, told CTV News London on Aug. 10 that when she heard about the incident, she didn’t think it was him.

Friends and neighbours who knew Cherrey-Rooke said he “had a lot of potential.”

"He comes from a very good family," Jeff Brennan, who lives on the same street as Devon and his family told CTV News London on Aug. 10. “Devon was an amazing kid, he was smart, athletic, caring, respectful and just happened to fall in with the wrong crowd."

“We would like to thank the public for their help in sharing the information,” London police said in their release.

A total of 23 people taken to hospital in St. Catharines following a hazardous workplace incident on Tuesday have been discharged.

Ukraine's former ambassador to Canada says Russia could use so-called referendums in his country to conscript Ukrainians.