SARNIA, ONT. -- There are few examples left in our region of pioneer log cabins.

But in Lambton County, one such cabin has a new home after several years of debate.

Over the winter, the Canatara Cabin moved from Sarnia to the Lambton Heritage Museum, near Grand Bend, where a fundraising campaign is underway.

Today, the cabin truly is the littlest house on the Lambton prairie, but only because less than half of it is currently standing.

The roof section sits on a cement pad awaiting restoration and reassembly.

Museum curator Dana Thorne, says it’s a process the vintage structure has been through before.

“The interesting part about the story is that it has moved many times and it kind of bridges the connection between Lambton County and Huron County.”

Built-in the 1830s, Canatara cottage started life near Goderich. A century later, it was taken apart piece-by-piece and floated on a barge to Lakeside spot near Sarnia. By 1970, it was donated to the city and became a favourite gathering place for families visiting Canatara Park. 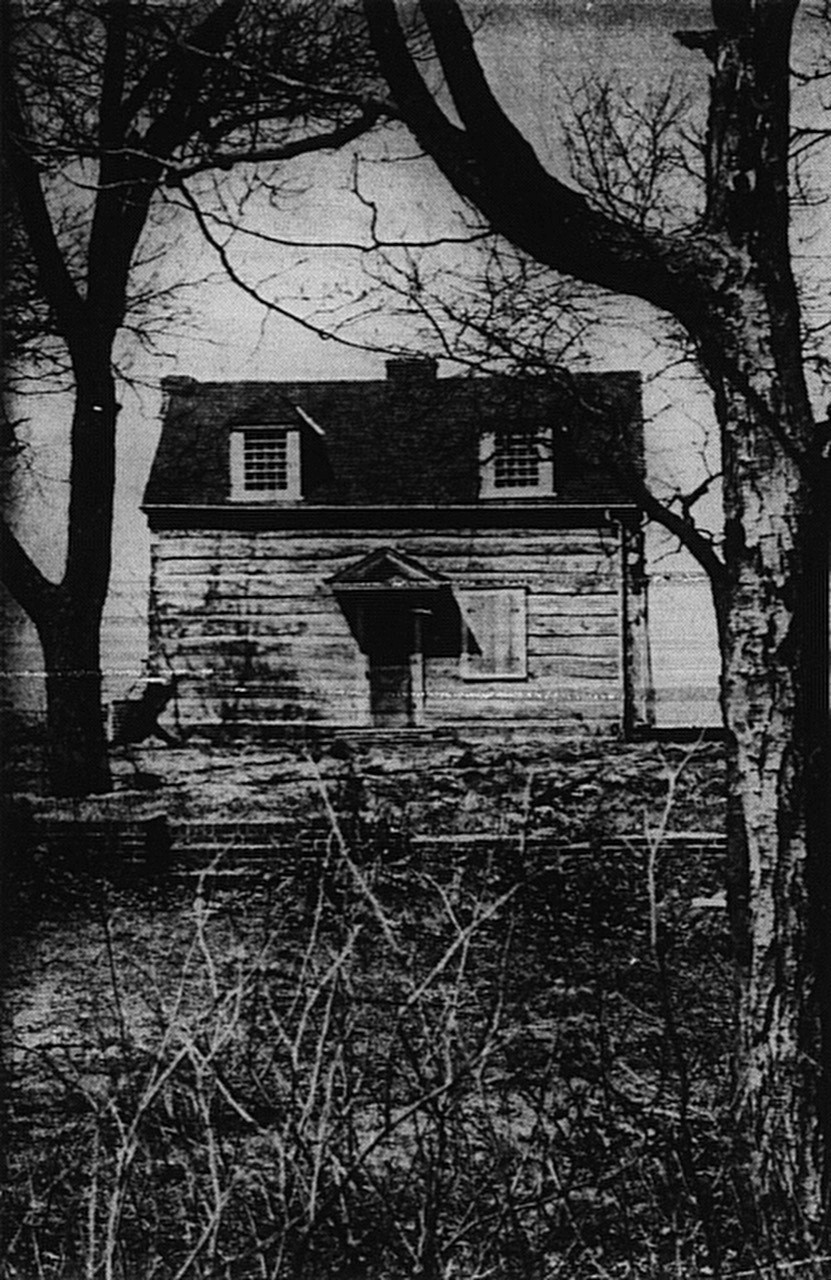 The oldest known photo of the Cantara Cabin. It originally stood in Huron County near Goderich (Lambton Heritage Museum)

Now it will continue its life as the oldest building in the Lambton Heritage Museum pioneer collection.

But Thorne says getting it to the site, over the winter, was a significant challenge.

"The move we just accomplished was done the same way it was done when they moved it from Huron County to Lakeshore Road, which was dismantling it log-by log.”

Those logs are now safely stored in a shipping container away from the main site. 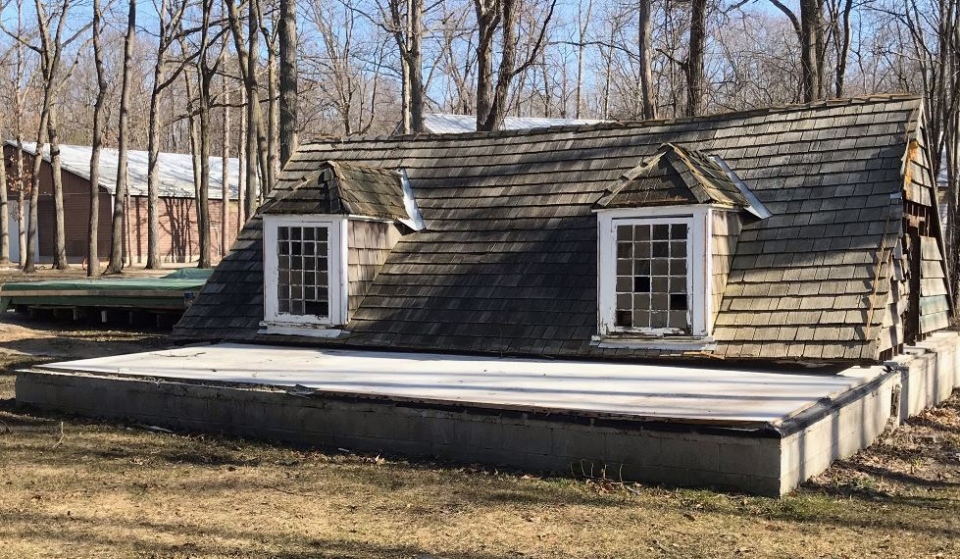 The roof of the Canatara Cabin in Lambton County sits on a cement pad awaiting reassembly and restoration on March 19, 2021. (Sean Irvine / CTV News)

Although it coincides with the pandemic, it is interesting to note the fundraising campaign to restore this cabin is already one-fifth of the way towards its $100,000 goal.

But with grant money a possibility, it appears Canatara Cabin will rise again, for the fourth time, at a new location.