Ask Paul Bilawski if he ever thought he’d be a sheep farmer, and he'll laugh and tell you no.

The retired construction worker moved to Southwestern Ontario from Innisfil with his wife Darlene in 2016. She had worked in an office and had recently retired as well.

“We just felt like doing more, and having fun with it,” Darlene says.

The couple had always kept a garden in the summer, but decided to buy a property with a few acres and try homesteading.

“A homestead, you feed yourself first, and then whatever is left you sell, that’s the concept of a homestead,” says Darlene.

The first thing they wanted to do is get some sheep, eventually settling on Eastern Friesian dairy sheep, which according the Bilawskis gives them enough milk to drink, and is perfect for making cheese.

“So when you make cheese from it, you get twice as much cheese from each litre,” Darlene explains. 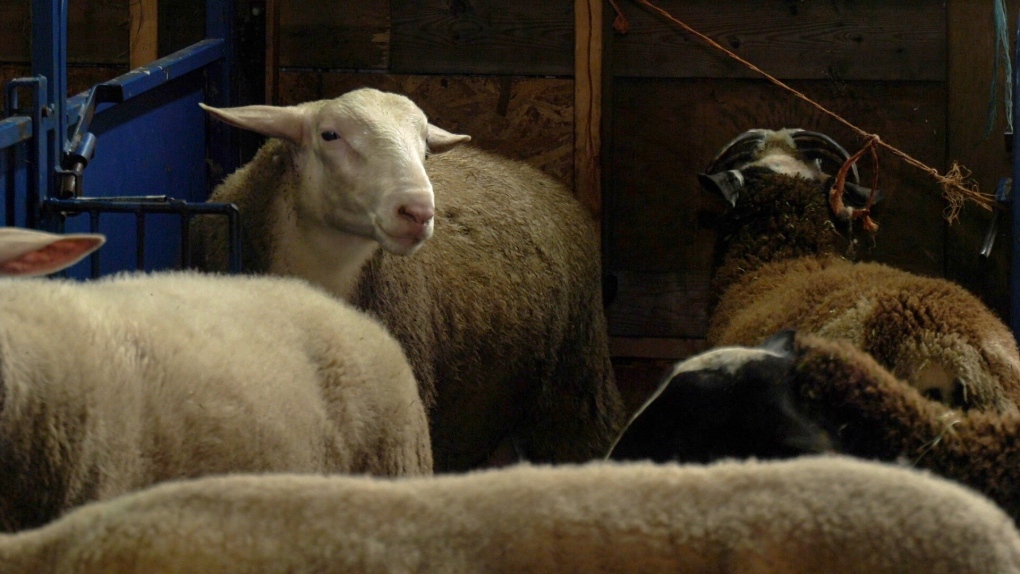 Learning the ins and outs of running a homestead is a process aided by the internet and some good neighbours.

"It’s been a tremendous help, they come tell us if we should cut the hay,” Darlene says. “I go there and help him with his hay, and I learned how to do my hay,” Paul adds.

They grow an assortment of crops from corn to tomatoes, and even takes some risks, “I tried to grow peanuts, but we just don’t have the climate for it,” says Darlene.

It’s a trial and error approach, and they say they're learning every day.

The couple brought in chickens after much research, settling on a breed created in northern Quebec, “They are better suited to the cold,” according the Darlene.

The eggs range in colours from brown, to a pinkish and even green hue. 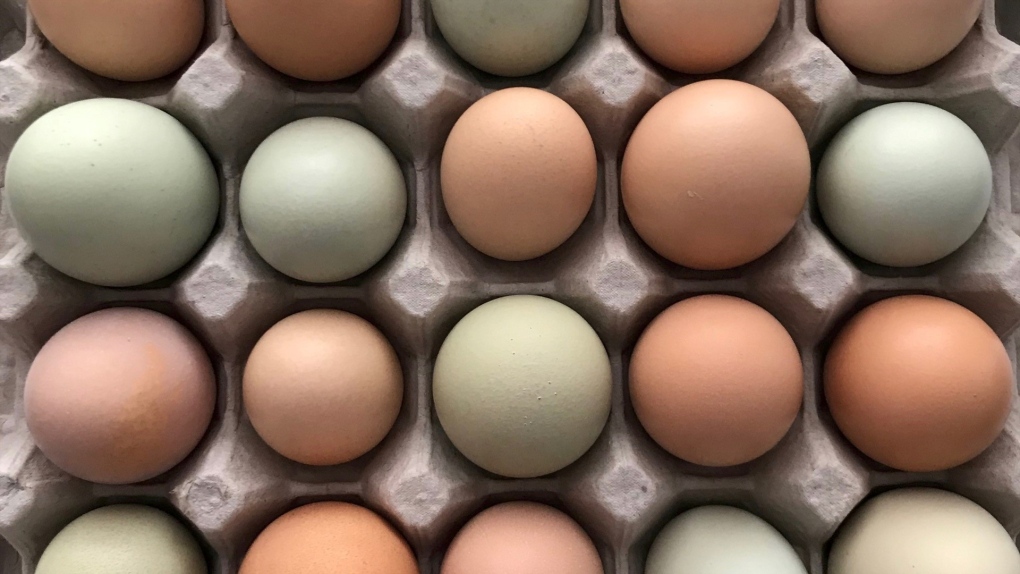 Eggs from the Bilawski homestead near London, Ont.

The experience is not for everyone, but the Bilawskis say they are now more in tune with nature and enjoying every minute of it.

Darlene says, “It’s so different, you’re outside, you know the weather, you know when sunrise and sunset is now, and you’re getting to know animals.”

She adds she’d love to add a miniature Jersey cow to the homestead, but says they are hard to come by.