The CEO of Metrolinx believes the Go Train commute from London, Ont. to Toronto won't always be four hours.

"I think we can shorten that time," Metrolinx President and CEO Phil Verster said from London on Wednesday.

He believes the 120-kilometre track between London and Kitchener, Ont. can be improved and renewed.

"So there's a lot of potential here and what we're doing through the pilot is exploring that potential," says Verster. "We have a lot of effort into figuring out how we can encourage the ridership, and I think we may all be surprised at the end how much ridership there could be between the intermediate stations.”

Members from all levels of government were at the VIA Rail station in London to discuss their collaboration on 'Phase One' of the pilot project. 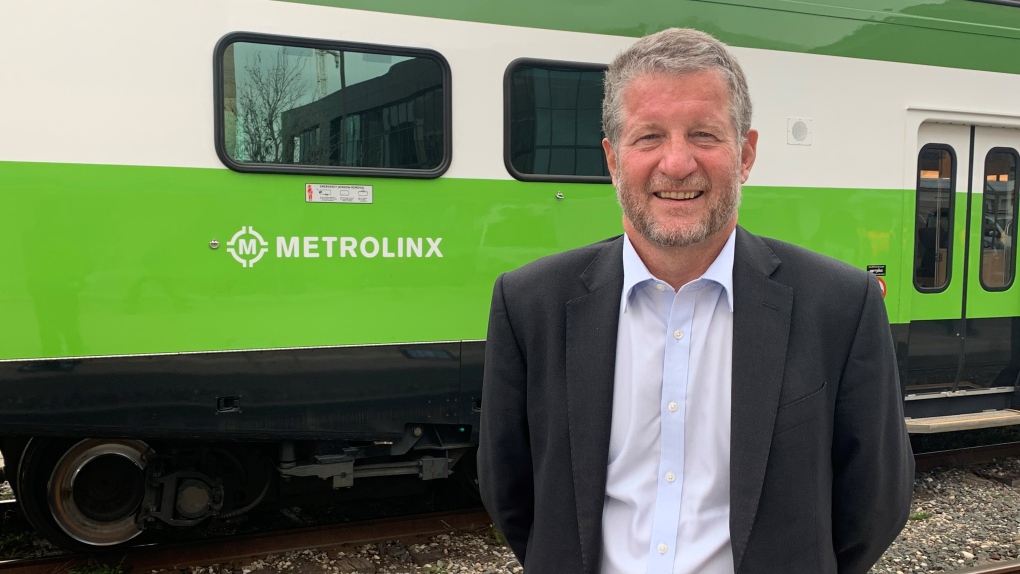 "The key element of this announcement is it's not just about the four-hour journey from London to Union Station, but is the opportunity for people from Kitchener-Waterloo to come work and have appointments and meetings here in London, and vice versa," says Caroline Mulroney, Ontario's Transportation Minister.

"That connection is key to helping people who live in these regions, but also unlocking additional economic opportunities for everyone."

London Mayor Ed Holder referenced the strong tech sectors in cities along the corridor, as well as tourism.

"We've got the Canadian Baseball Hall of Fame in St. Marys, and we've got the festival in Stratford," says Holder. "We've got all these great tourism things in London, so as a result of this we will draw tourism and economic development to this community and that can't be understated."

At $30 with free WiFi for a one-way ticket, compared to $56 for a VIA Rail ticket, Metrolinx feels this could become a viable option for commuters.

At a cost of $2.5 million annually, Metrolinx is initially committing to Monday-Friday runs for two years. 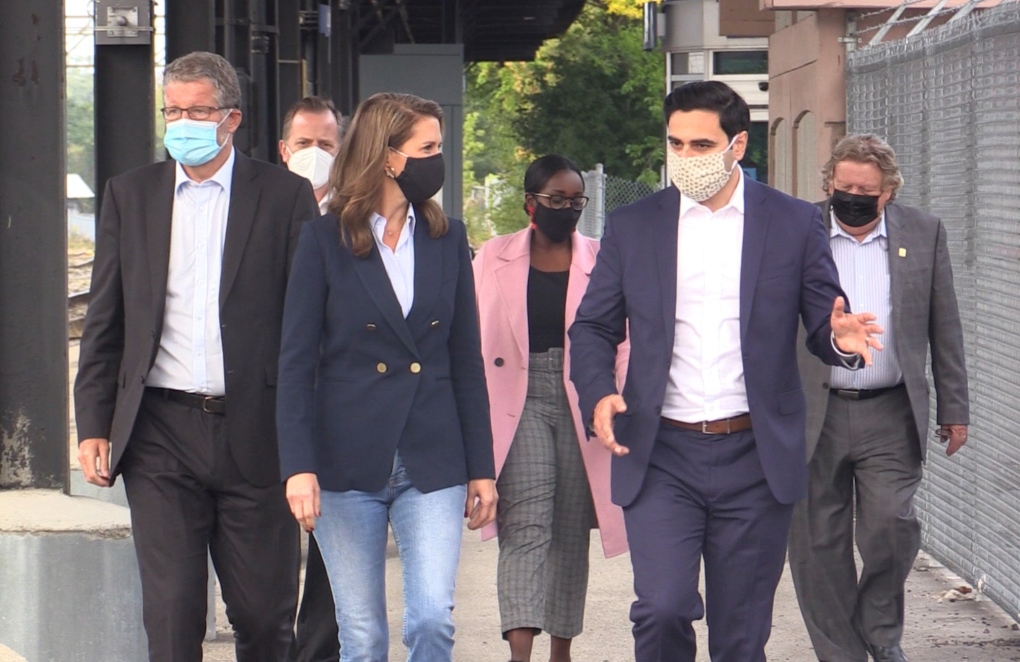 Members of the Federal, Provincial and Municipal governments in London, Ont. Wednesday Oct. 18, 2021 for an update on Go Train Service from London to Toronto. (Brent Lale / CTV News)

"The reason why there's only one service in and out here today is because in order to run more services, we'll have to take the single-track section up here and create passing loops and invest quite a lot of money in it," says Verster. "As we make that choice of how we increase services in the future, we'll also make a choice on infrastructure investment that will have to happen."

Verster says it's about providing capacity first and then watching a gradual extension of the ridership. He cites a recent expansion of service to West Harbour in Hamilton, Ont., which after infrastructure investment increased from 40 to 250 trains per week.

Mulroney credited Elgin-Middlsex-London MPP Jeff Yurek for his continued push to improve transit options in the region, while Holder was proud that the federal, provincial and municipal governments all had the same goal in mind.

"This is all hands on, and this is a team effort that makes this work," says Holder.