Gas leak shuts down roadway at Highbury and Oxford 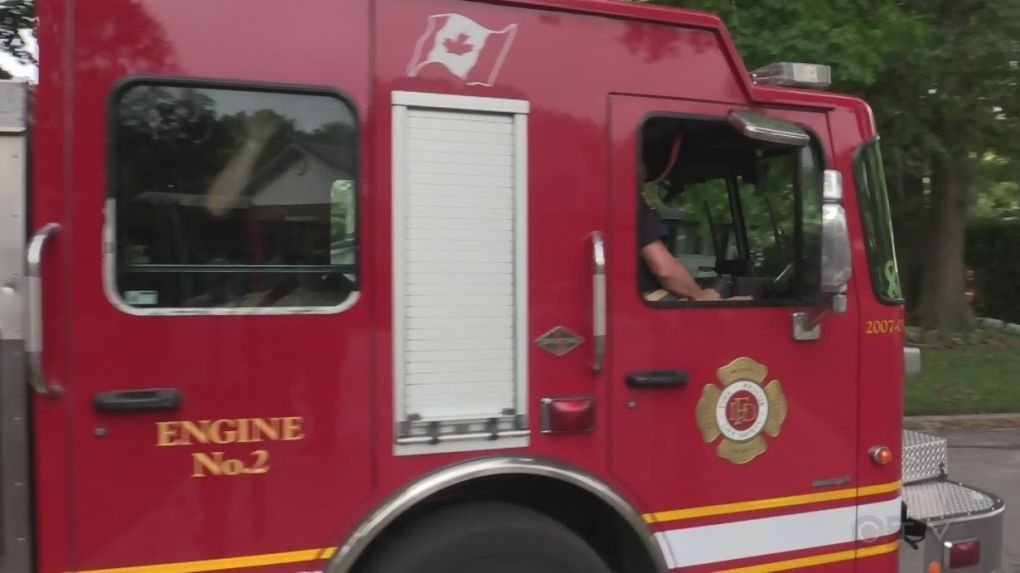 Emergency crews were called to the scene shortly after 9 a.m. for reports construction crews had hit a natural gas line at the Oxbury Centre plaza.

Police and fire crews, as well as Enbridge gas representatives, were on scene until late Friday morning, and entrances to the mall were reportedly being closed.

London Transit Commission buses were also being rerouted through the area.

The scene was cleared around 11 a.m.

*UPDATE* #TRAFFIC - All roads have been re-opened. Thank you #ldnont for your patience. @LdnOntFire pic.twitter.com/NjZN2ZTQsW

DETOUR: Due to a gas leak at Highbury and Oxford, Routes 4, 10, 17 & 91 will be on detour until further notice. Full detour details can be found at https://t.co/aR47jwGL1M. For up to date bus arrival information visit https://t.co/q4Z5faX5NR or Google Maps. #LdnOnt