A decade after closing, the site of the former Ford St. Thomas Assembly Plant is almost ready to spring to life again.

Amazon will soon open a sprawling new fulfillment centre on the site that will bring hundreds of jobs to the region.

But, most of the positions will not pay at the same level former Ford workers expected.

“We had it made here! The benefits, the pay,” Hussein recalls.

But as the pair watches the new Amazon facility go up, they have mixed emotions. 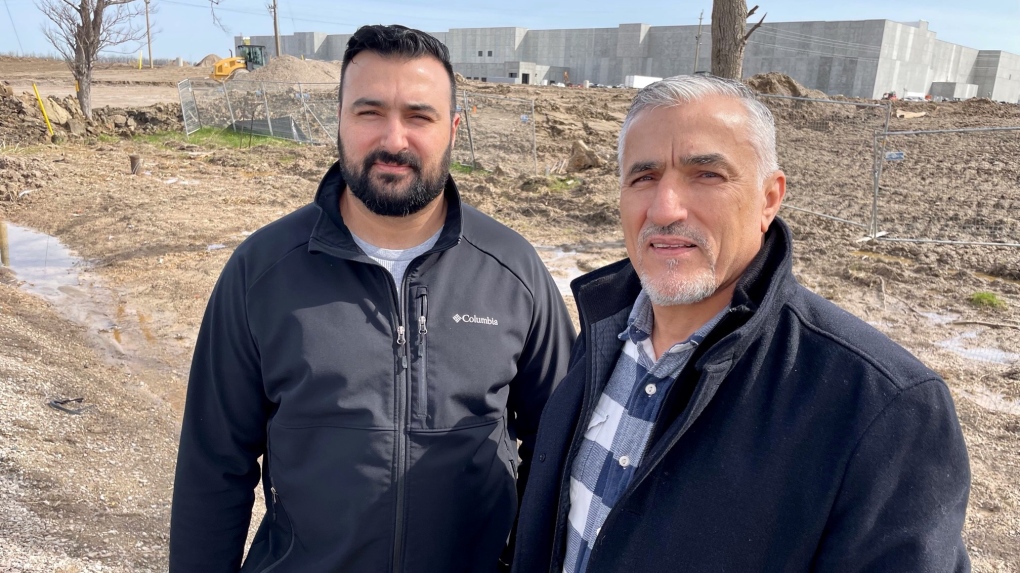 Hussein and Youssef Zebian, May 5, 2022. (Sean Irvine / CTV News)On one hand, they appreciate the employment it will provide, while on the other, they lament the loss of high-paying jobs.

“It was a nice hefty cheque,” Hussein confirms.

A cheque that also kept Hank Westra’s family comfortable. He spent 32 years at Ford and back then, he says his colleagues worked a tough repetitive job.

It is the same type of job he argues, Amazon workers perform today.

Still, he believes workers will never experience the standard of living he did, adding “I don’t know why, but it seems like all over the wages are coming down.”

Hank has another reason to comment on Amazon's new facility in Southwold Township.

It turns out he is not only a retired Ford Worker but also a neighbour residing right across the street. 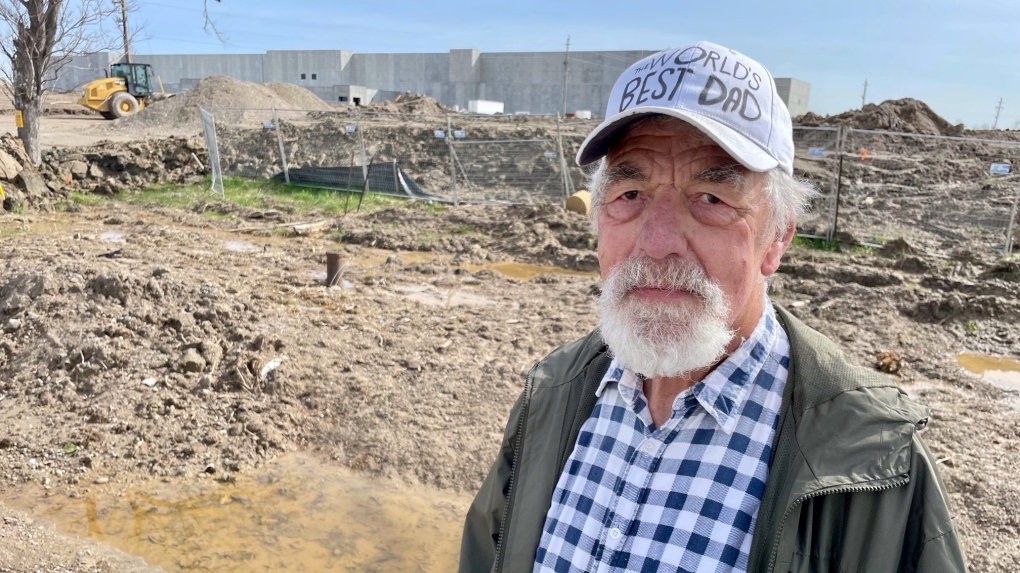 Hank Westra is a retired Ford St. Thomas Assembly Plant worker who now lives across a highway from his now demolished plant. In its place is an Amazon Fulfillment Centre now under construction . May 5, 2022. (Sean Irvine / CTV News)While he is not a fan of the height of the centre, he is happy it replaces the eyesore of weeds and vacant industrial buildings that was Ford St. Thomas.

He is also pleased it will provide long-term employment, something Ford could not here offer anymore.

“So probably it’s a good thing we did get out when we did,” he said.

And after 11 years of nothing here, Hussein agrees a job is a job.