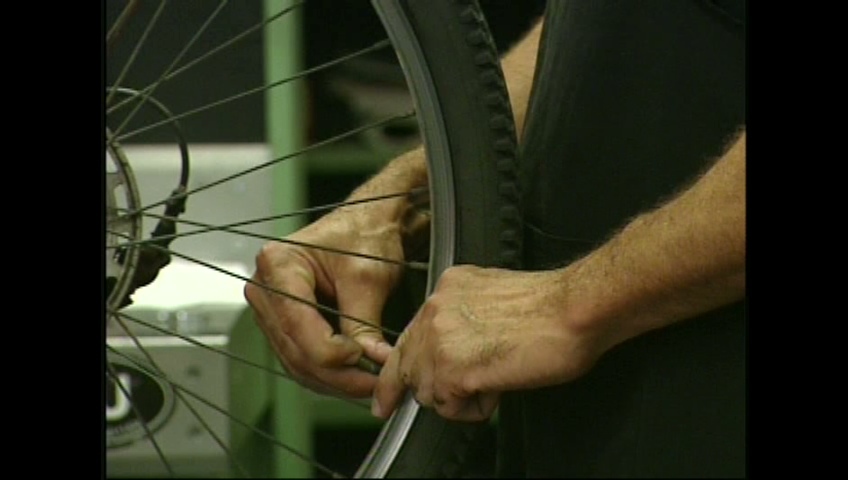 A cyclist who collided with a transport truck walked away with minor injuries.

OPP say the 20-year-old Woodstock man riding the bike was on his cellphone when the crash occurred, around 8 a.m. Tuesday.

They say the transport truck had entered the intersection of Foldens Line and Karn Road when the bicycle collided with the trailer of the truck.

The truck driver swerved to try to avoid the collision, police said.

The cyclist was taken to a local hospital for treatment and is charged with fail to yield under the Highway Traffic Act.