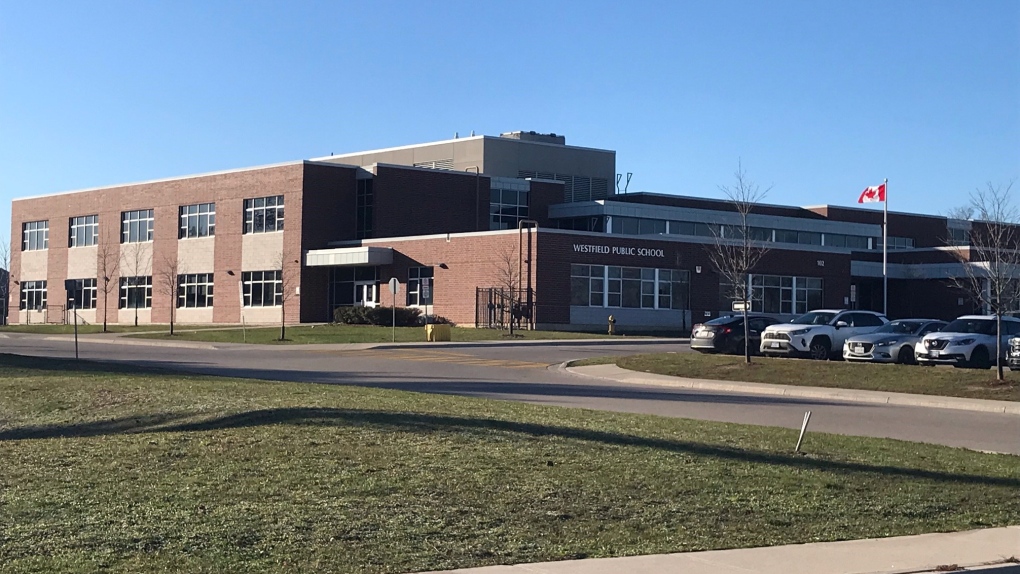 A COVID-19 outbreak has been declared at a public school in Tillsonburg, Ont.

The notice for Westfield Public School on Dereham Drive was posted by the Thames Valley District School Board (TVDSB) late Monday evening.

The school continues to operate Tuesday.

On its website, the board cites four active cases at the school.

One parent, who declined to give their name to CTV News London, states she was “not surprised” the outbreak was declared. She says parents began hearing of positive cases at the school and an attached day care centre last week.

Still, she opted to send her two children to school Tuesday, saying precautions were in place.

Another parent, Duska, who declined to give her last name, just moved to Tillsonburg from Milton with her children last week. 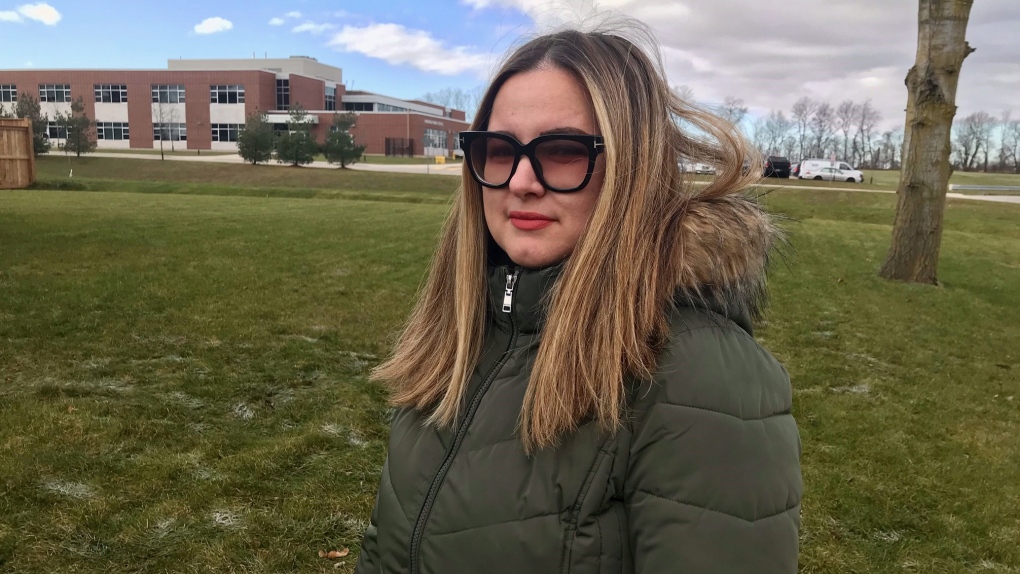 Duska, who declined to give her last name, a parent of children at Westfield Public School in Tillsonburg, Ont., speaks Tuesday, Nov. 23, 2021. (Sean Irvine / CTV News)

Unlike most parents associated with the school, she hadn’t heard about the outbreak.

However, she says she was not as alarmed as she would have been earlier in the pandemic.

“It’s bound to happen, kids will be kids. Kids will get sick. Schools have their protocols in place, and I’m sure they’ve dealt with cases in the past as well, and I mean I have no concerns whatsoever.”

While comfortable, Duska says if cases counts increase further she may change her mind.

“If there’s more than one case in an individual class, that’s different. But if it starts spreading through different grades and starts impacting different teachers and students, then yes.”

The outbreak in Tillsonburg comes as another TVDSB school remains closed until Nov. 29.

The board shifted to online learning at Port Burwell Public School following another outbreak.

More information for parents on COVID-19 cases in the TVDSB can be found here.