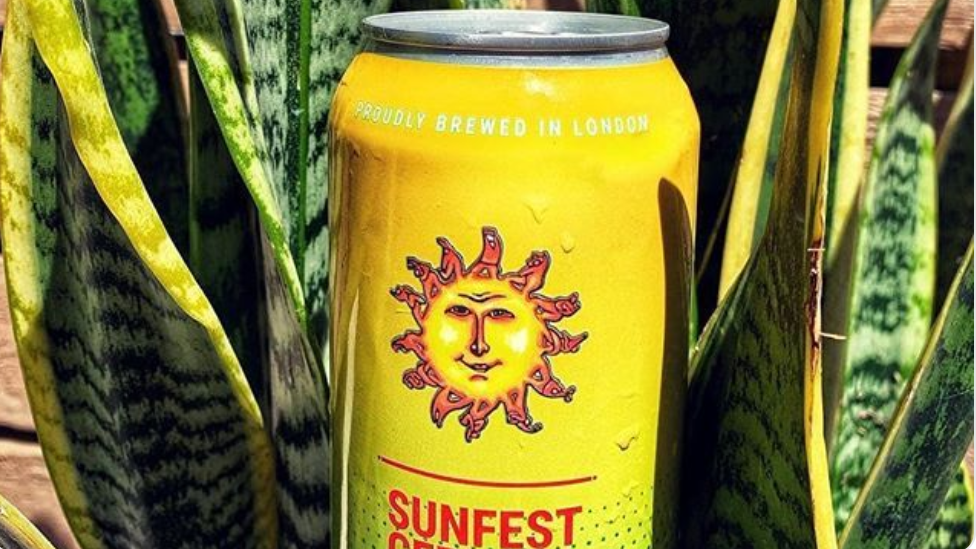 The sun has been shining all week at Anderson Craft Ales in London.

"It's a Cerveza, AKA a Mexican lager, so it is really easy drinking. We wanted to do something special for Sunfest as well," says Tyler Eldridge of Anderson Craft Ales.

"It's super hot (in July). It's got to be easy drinking, clean. Everybody's going to like it; it's kind of like our cream ale, but it's our take on a Corona or a Cerveza."

The brewery is a sponsor of Sunfest.

The festival beer can be purchased at Anderson Craft Ales and it's also being served at Los Lobos, Under the Volcano and Pizzeria Madre, all in London.