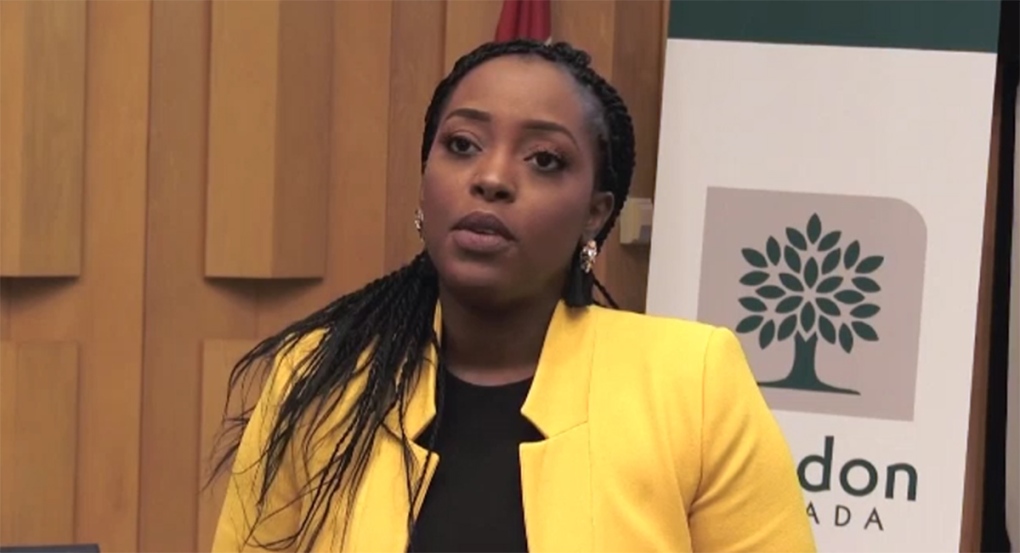 Limited time to hold a by-election before next year’s municipal election has the city clerk instead recommending council appoint a new councillor to represent the downtown.

The Ward 13 seat on council was vacated by Arielle Kayabaga after she was elected to represent London West during the federal election September 20.

Council must either call a by-election or appoint an eligible candidate.

In a report to council’s Corporate Services Committee, City Clerk Cathy Saunders writes, “the timelines for a by-election as set out in this report and as determined by the MEA [Municipal Elections Act], would result in the vacancy not being filled until early February 2022, three months before nominations open for the regular election.”

Appointing an individual qualified to hold office would cost $3,000 to $3,500 and must be completed within 60 days.

Individuals seeking the appointment would be required to complete an application form and provide proof of eligibility.

Council would hold a series of votes, dropping from the ballot the candidate receiving the lowest number of votes each round, until a single candidate receives a majority of council’s support.

The Corporate Services Committee will discuss filling the vacancy on Oct. 12.