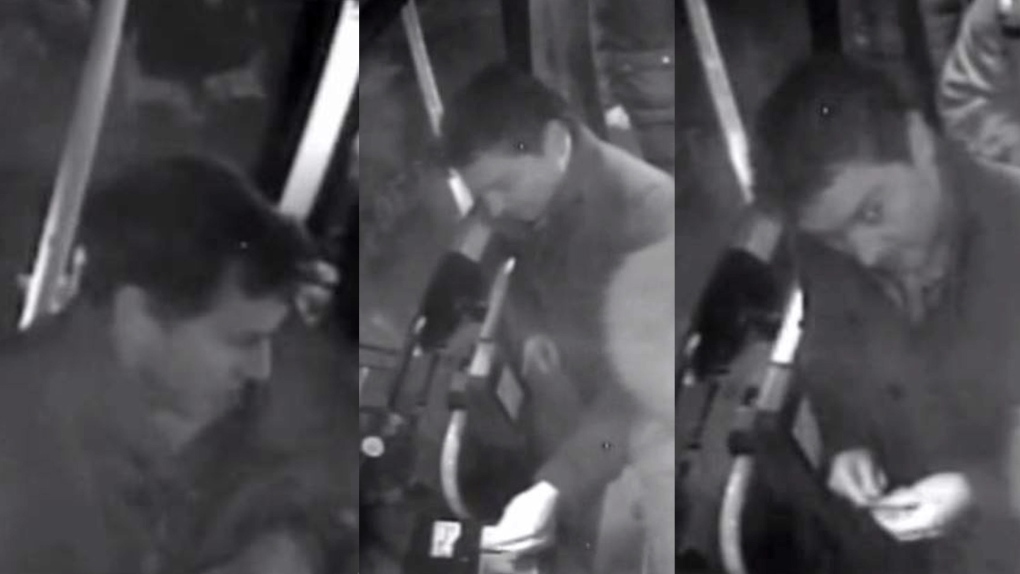 Police say a 42-year-old London man has been charged with sexual assault in connection with an incident on an LTC bus 10 days ago.

Investigators had released photos and asked for public help to identify a man after a woman alleged she was touched inappropriately while on a London Transit bus.

The incident took place on Nov. 23. It started as the woman waited for the #13 bus at Masonville Place and a man engaged her in conversation.

Then once on the bus the male was reported to have touched her inappropriately.

The woman was not physically injured in the incident and eventually exited the bus, while the suspect remained on board.

Police say the accused will appear in London court Monday in relation to the charge.