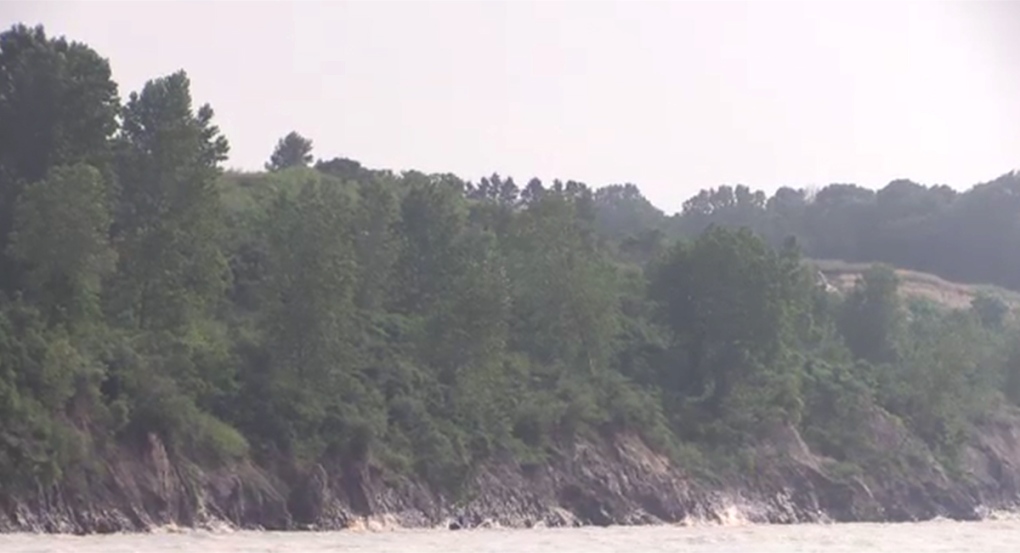 The body of a missing man has been recovered at the base of a cliff. (Source: OPP)

A search for 62-year-old Michael Renton was done in air and on water.

His remains were located by an OPP helicopter at the base of a cliff along the Lake Erie shoreline just east of Port Bruce.

The location required a high angle recovery by the OPP emergency response team and the Malahide fire services.