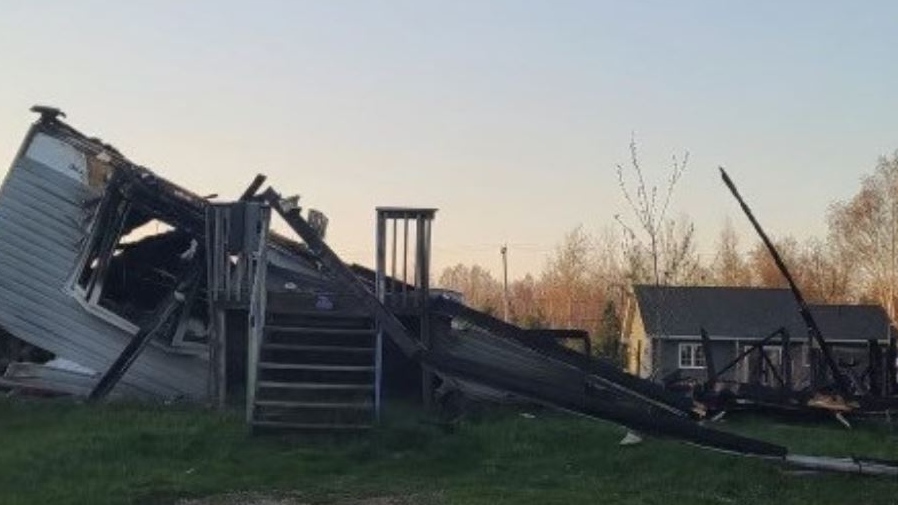 LONDON, ONT. -- A 40 year-old Saugeen First Nation woman has been charged after a weekend house fire.

OPP were called to the blaze on Highway 21, on the Saugeen First Nation around 5:15 p.m. Saturday.

No one was inside at the time of the fire. Officials deemed the fire was deliberately set.

A suspect was identified and was treated in hospital for non life-threatening burns.

She has been charged with arson and two counts of drug possession.

The accused was scheduled to appear in court Sunday.