Air ambulance called in for crashes in London and Blyth 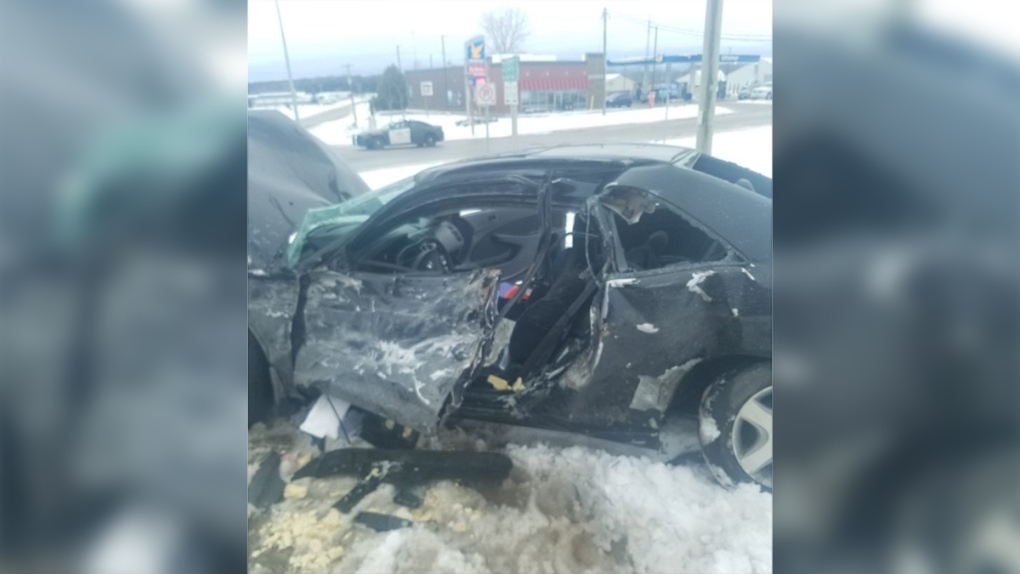 LONDON, ONT. -- The Ornge air ambulance service had to be called in for two separate crashes in the region on Thursday, one in Blyth, the other in London.

A two-vehicle crash at the intersection of Blyth Road and London Road sent a driver to hospital with life-threatening injuries.

Blyth Road, which runs east-west, is controlled by a stop sign at London Road.

The lone occupant of the car, 34-year-old Michael Fiorenza of Goodwood, Ont. was airlifted to hospital where he remains with life-threatening injuries.

The driver of the commercial truck was not injured.

Around 4:15 p.m. emergency responders were called to a crash on Colonel Talbot Road south of Highway 401 in London.

A woman had to be extricated from her vehicle. Ornge says the woman, in her late 70s, was transported to Victoria Hospital with critical injuries.