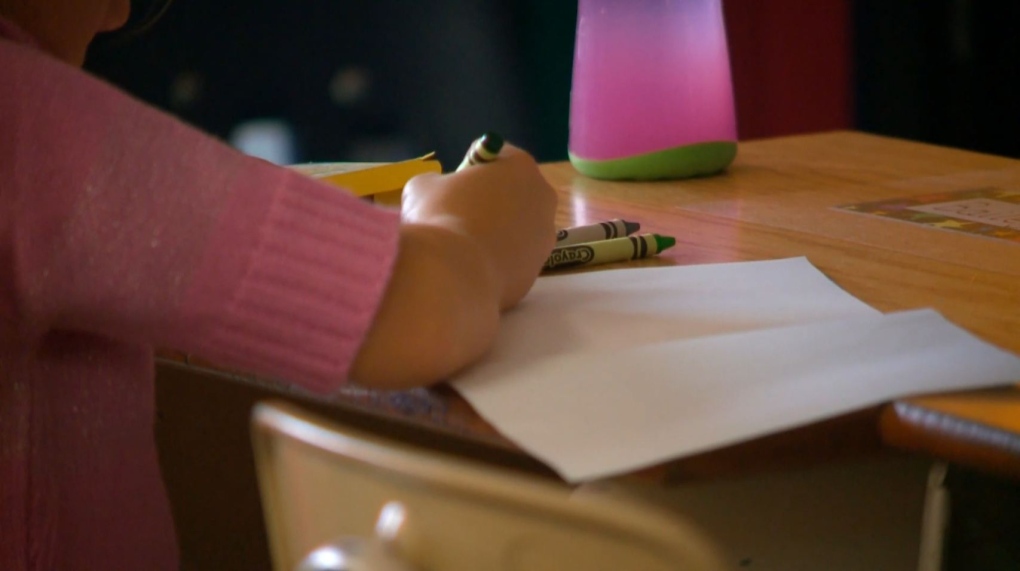 The new Southwest Elementary School in London is getting a $20.7-million investment from the provincial government.

“We are very pleased the Ministry of Education has supported this important project that will help the Board deal with growing enrolment pressures in our elementary schools in London,” said Thames Valley Education Director Mark Fisher. “This is excellent news for our Board.”

Also included in this funding is $7.2-million for improvements to Eagle Heights PS in London, which will create 300 new elementary student spaces, and $2.7-million for the addition of 88 childcare spaces, one infant room, two toddler rooms, and two preschool rooms to the soon-to-be-built Northeast London Elementary School.

A new elementary school has also been approved in southeast London, expected to open in September 2022.

The $16.6-million public school will accommodate some students currently attending Fairmont, Princess Elizabeth, and Tweedsmuir Public Schools from holding zones in the area, as well as a portion of students from Westminster Central Public School.