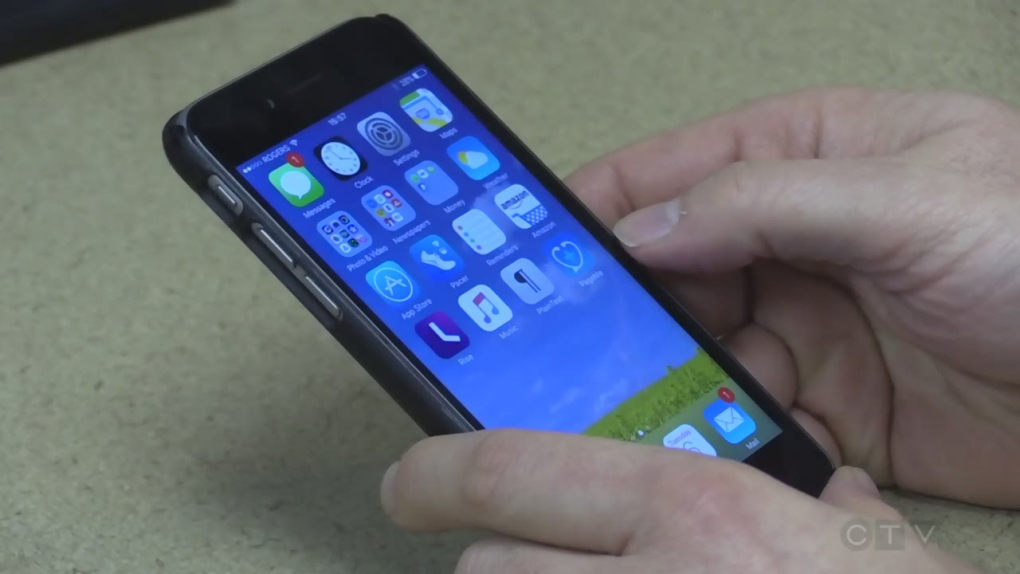 The investigation began in October after police received a report of a young person receiving messages over social media for a sexual purpose.

On Monday police arrested the young man from Hanover and charged him with Luring a Person Under 18 years of age by means of Telecommunications.

The accused identity will not be released due to a publication ban.

The age or gender of the victim has not been released.