Western neuroscientist surprised to be named Officer of British Empire 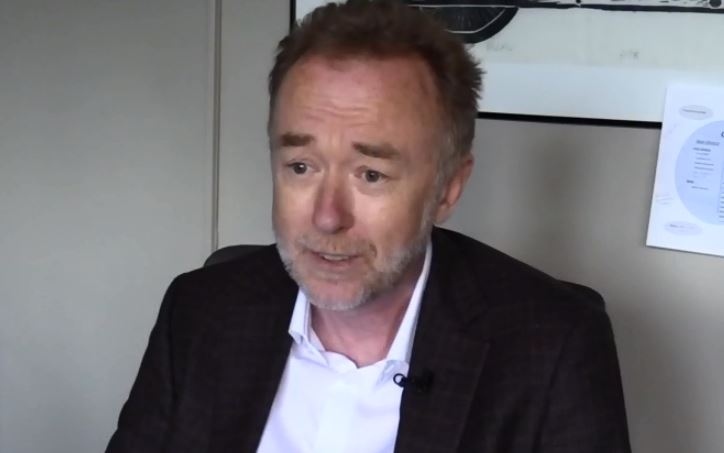 Neuroscientist Adrian Owens talks to CTV London about the book he published in 2017 titled, Into the Gray Zone.

Western University neuroscientist Adrian Owen is now an Officer of the Most Excellent Order of the British Empire, but he didn't believe it at first.

The recognition comes as part of the 2019 United Kingdom’s New Year’s Honours list.

When he received news of the honour, Owen says he had to call back to make sure it was true.

He says the British High Commissioner’s office called about a month ago with the news.

“I didn’t actually believe it. (They) had made an appointment to call me and I thought maybe a relative had gone missing in Europe,” says Owen, who is from England.

Once he realized the award was truly his, he says he was sworn to secrecy for the past few weeks.

Owen is a professor at Western’s Brain and Mind Institute and has spent his career making breakthroughs in cognitive neuroscience.

He received international recognition when he discovered that 20 per cent of patients believed to be in a vegetative state were conscious.

“We can reach these patients. We can communicate with some of them. They deserve to be able to make themselves heard,” Owen told CTV News in 2017 when he published his book Into the Gray Zone: A Neuroscientist Explores the Border Between Life and Death.

Owen says coordination with all of the OBE recipients is in progress now and a date for the awards ceremony will be announced shortly.

He says he will “certainly go back” to the U.K. to receive the OBE  from Queen Elizabeth II or one of her representatives.