'We have little land to produce a lot of food to feed a lot of people': OFA launches campaign to protect agriculture in SW Ontario

A campaign launched by the Ontario Federation of Agriculture (OFA) is encouraging communities to ‘Grow Up, Not Out.’

The OFA says Ontario is losing 175 acres of farmland a day to urban development -- that's roughly the size of 135 football fields.

The OFA campaign Homegrown is a program to protect and preserve farmland and sustainable food systems in Ontario.

"We have very little land to produce a lot of food to feed a lot of people," says Crispin Colvin, OFA executive director for the Lambton-Middlesex zone.

Colvin says less than five per cent of Ontario is arable land, much of it in Southwestern Ontario. 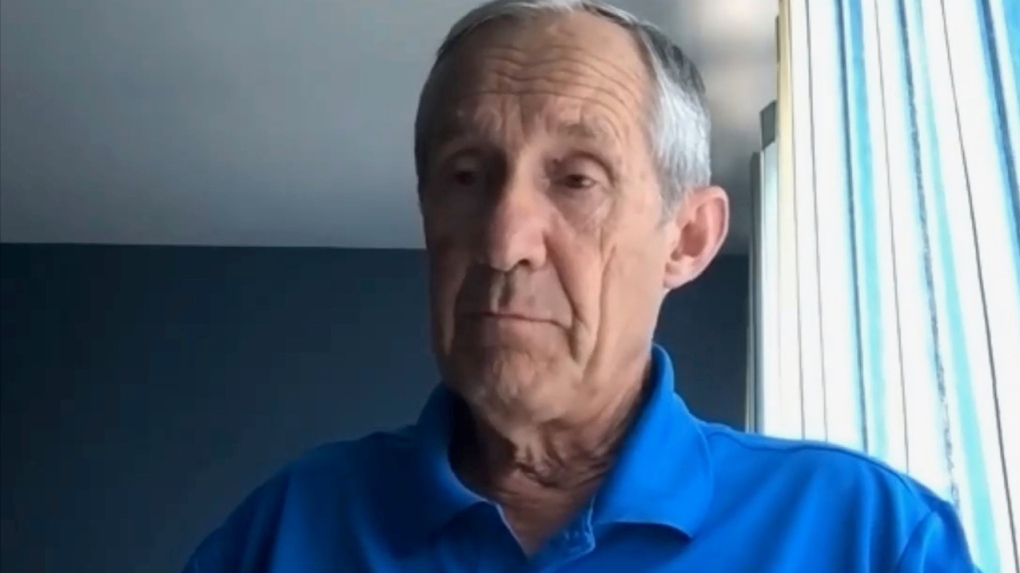 He says arable farmland is being lost to urban development at an alarming rate, in major and small urban areas.

"It’s because of way too much development, it is a lot of bad development to grow more houses. There's that short-sighted economic development little benefit, but it’s very short-sighted. If you can’t feed the people, if you can’t provide sustainable employment, then growing houses is not the answer.”

Thames Centre Deputy Mayor Kelly Elliott says due to the pandemic, many people from big urban areas were moving to smaller communities to seek more affordable prices or larger lots. 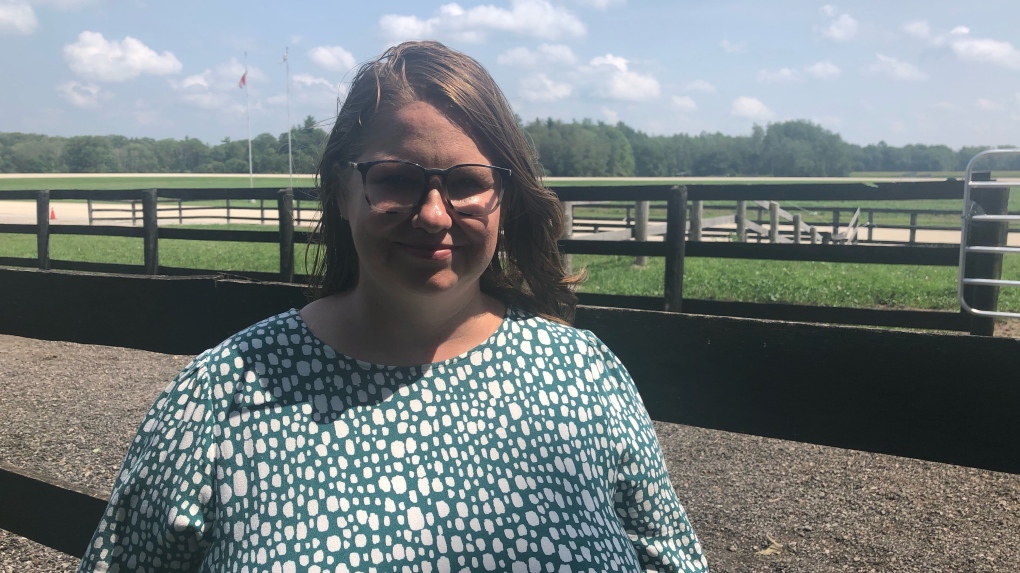 "In the past we have seen in our smaller communities the need for smaller homes, the single-family homes, the larger lots. People come out from big urban areas like the GTA to get out to small-town living, and they expect the room they don’t necessarily get at the city, but what we have sacrificed through that is our farmland."

To preserve land, Colvin is encouraging communities and municipalities to grow up, not out.

“People have to accept the fact that particularly in major urban areas such as London and Windsor, that they need to live in apartments or condominiums. Single-family homes take up a tremendous amount of land, they are wonderful but we are going to have to start looking at growing areas like North Bay, Timmins, Parry Sound, areas that are not arable,’ says Colvin.

"Farmers have done an incredible job in the last 20 years on producing more food on less land, and we have to do the same, produce more housing on less land," says Elliott.

Colvin says the time to preserve is yesterday -- with climate change causing devastation in western Ontario and droughts in the north.

Ontario grows more than 200 different commodities, more than any other province in the country.

Colvin says losing land at this rate, the province may not be able to sustain that.

"Southwestern Ontario is a very golden area, if we don’t work to preserve it, to use an analogy, we're killing the goose that laid the golden egg.”

Fourth-grade teacher Irma Garcia was killed in her Texas classroom on Tuesday, massacred along with her co-teacher and 19 students. Two days later, a family member says her brokenhearted husband died.

A 10-year-old boy in a classroom just down the hallway from the room where a gunman killed 19 children and two teachers in Uvalde, Texas on Tuesday said the experience of hiding during the shooting was 'terrifying.'

One man is dead after being shot by police near a Toronto elementary school on Thursday afternoon. The incident sent hundreds of students into lockdown.

Former Canadian gymnast Abby Pearson Spadafora said on Thursday she had suffered years of abuse at the hands of Olympic coach Dave Brubaker and his wife Elizabeth and called for an independent investigation of the sport.

Four decades after the Swedish pop supergroup last performed live, audiences can once again see ABBA onstage in an innovative digital concert where past and future collide.

The National Rifle Association begins its annual convention in Houston on Friday, and leaders of the powerful gun-rights lobbying group are gearing up to "reflect on" -- and deflect any blame for -- the deadly shooting earlier this week of 19 children and two teachers at an elementary school in Uvalde, Texas.

Twitter shareholders have filed a lawsuit accusing Elon Musk of engaged in 'unlawful conduct' aimed at sowing doubt about his bid to buy the social media company.