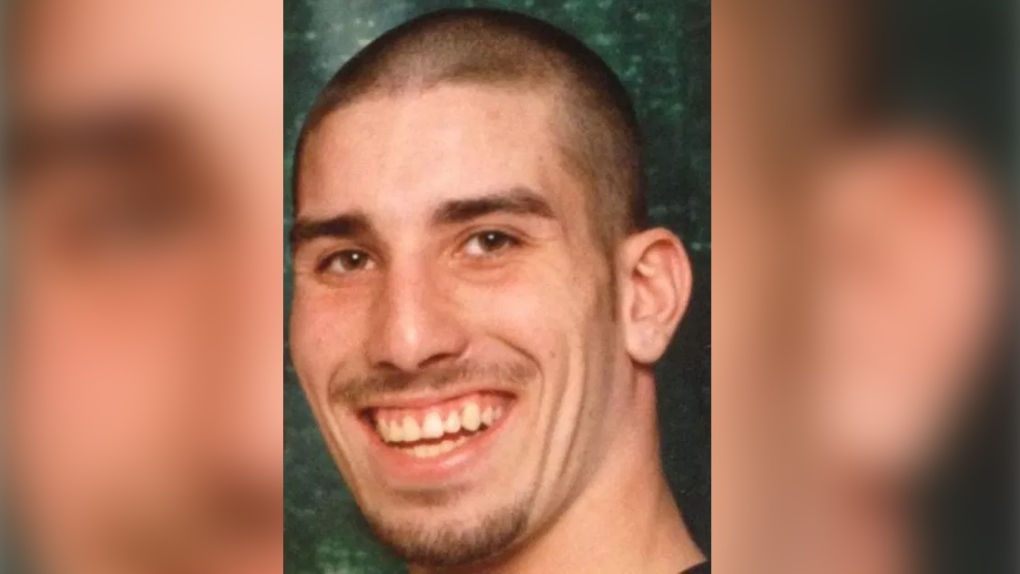 Sean Tourand-Brightman, who died at the Elgin-Middlesex Detention Centre, is seen in this undated family photo.

The family of a man pronounced dead after he was unresponsive at the Elgin-Middlesex Detention Centre last month, is planning a candlelight vigil in his memory.

The vigil will be held outside EMDC on Exeter Road on Sunday at 7:30 p.m.

“The family of Sean Tourand-Brightman invites anybody with tragedy…or any issue,” Brightman’s father Winston Brightman said.

He also thanked the community for the support his family has received since his son’s death, which is the 14th at the jail in the last decade. Brightman said at his son's visitation hundreds turned out.

He said he is still waiting on the cause of death. “We haven’t gotten a toxicology report back for my son."

Winston Brightman said his son had “three beautiful little girls” and was looking forward to having his case resolved in less than two weeks when he died.

“They had a treatment centre for him. He was anxious to get out.”

He said the shock and grief of his son’s death cause him to cry every day. “We aren’t supposed to bury our children.”

Winston Brightman said the vigil will be “all about peace.”

Elgin-Middlesex-London MPP Jeff Yurek said he is in contact with the solicitor general continually.

"It's a priority to make our jails safe for corrections staff and inmates and other staff that are there. It's not a one-size-fits-all solution and there's going to be more changes coming forward," he said. 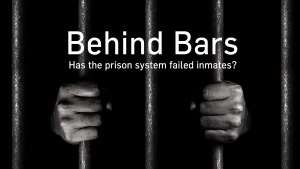