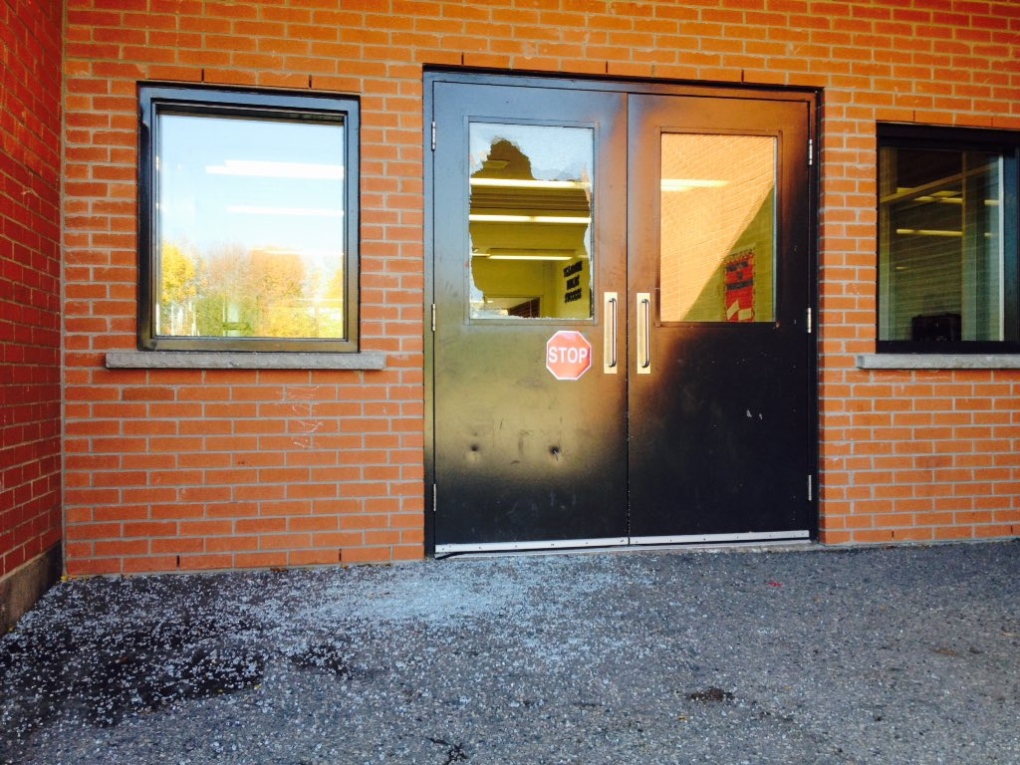 When they got there police say they determined that the school had been broken into, gasoline had been poured throughout and the building had been set on fire.

The school had to be closed for the day due to the odour of gasoline and damage that resulted from the fire.

Further investigation revealed that several residents in the area of the school had been victims of thefts, property damage, and arson to their properties.

Police say that this was a direct result of a crime spree, which culminated into break and enter, and arson at the school.

The police arson unit has concluded its investigation into these matters.

The two youths have been arrested and charged with theft not exceeding $5000, four counts of arson causing damage to property, break, enter, and commit arson and three counts of possession of incendiary material.