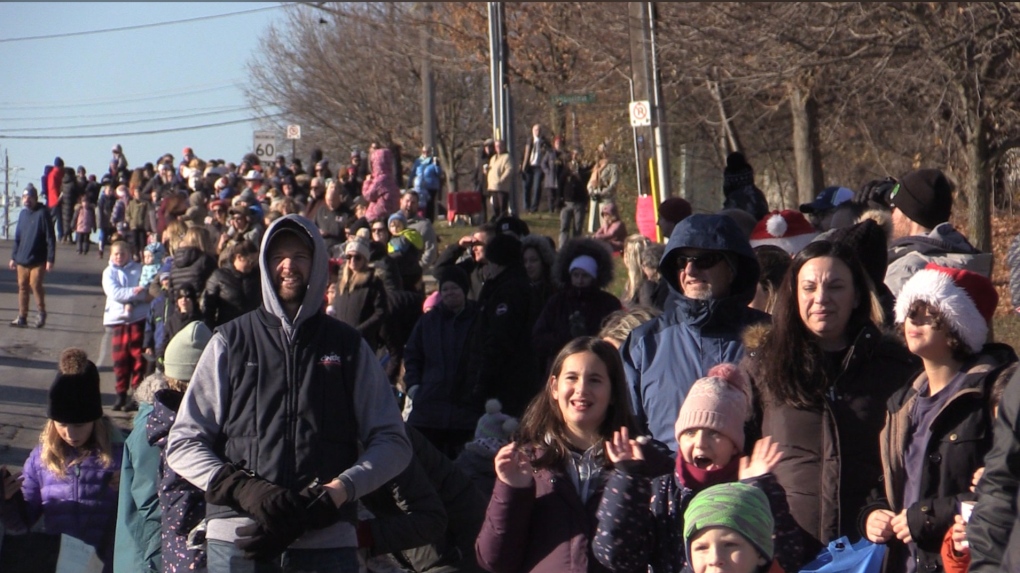 The second of the three big holiday parades in the city benefited from perfect weather as local community and service clubs made it one of the largest in the event’s history.

"We've got over 60 floats this year," says Matthew Koopman, of Gateway Church and part of the organizing committee. 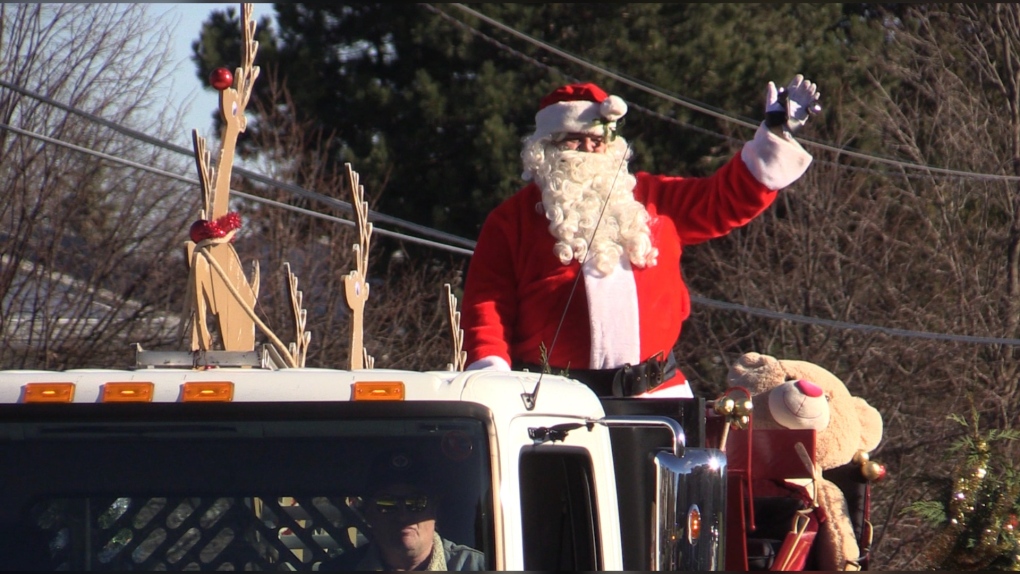 Santa waves to the kids during the 2022 Hyde Park Santa Claus Parade on Nov. 26, 2022 (Source: Brent Lale/CTV London)"We're so excited for this. We have lots of music, lots of fun, and lots of dancing."

Dignitaries also took part with local politicians including Josh Morgan who was attending this parade as a councillor for many years before becoming mayor.

"This is my home parade," says Morgan.

"This is just down the street from my house and that the Hyde Park parade is a great community parade. It has many organizations, service clubs and just regular members of the community, many that are in need. There's the (Northwest London) Resource Center (NLRC) and others who could always use support."

Volunteers pushed shopping carts along the route collecting non-perishable goods for the NLRC. 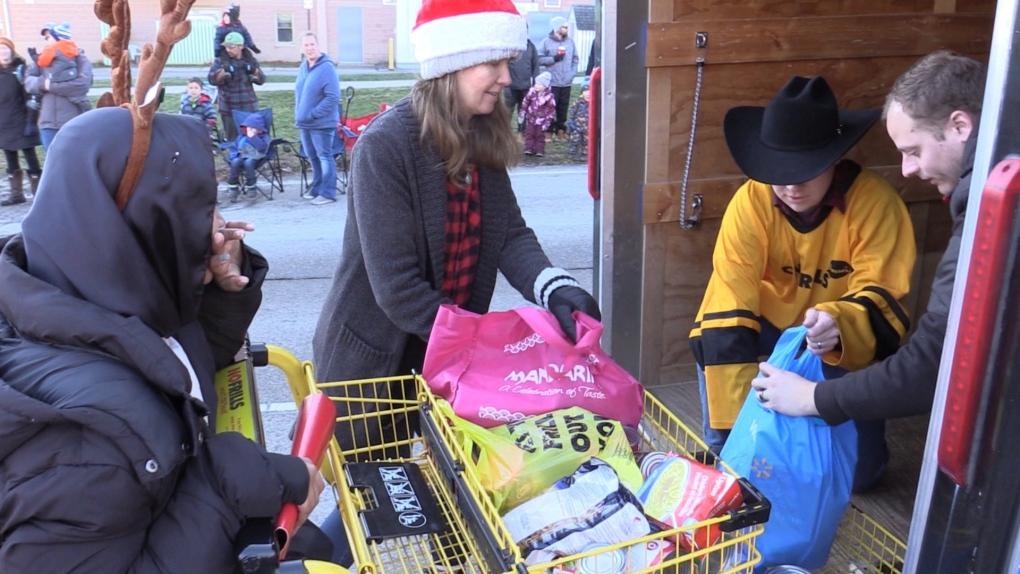 The event raises money for several organizations, and collects thousands of pounds of food.

A senior government official says a Canadian military assessment team is on its way to Turkiye in the wake of a devastating earthquake that's killed thousands.

A man has been arrested and two children are dead after a driver crashed a city bus into a daycare in Laval, Que. Wednesday morning. The deadly crash sent multiple children to area hospitals and parents scrambling to find their kids shortly after they dropped them off for the day at the Garderie éducative Sainte-Rose, north of Montreal.

In a first for the Bank of Canada, it has released a summary of deliberations by its governing council regarding its policy decision to raise its key interest rate target by a quarter of a percentage point to 4.5 per cent in January. Here are five key takeaways from those discussions.

Health-care workers have new hand-washing guidelines. Here's how you can apply them

The way respiratory viruses have circulated this fall and winter, most Canadians could probably benefit from a hand-hygiene refresher. Here are the latest hand-washing best practices to apply in your daily life.

'There are no words': Laval daycare bus crash prompts outpouring of condolences on Parliament Hill

Condolences are pouring in on Parliament Hill after a Laval, Que., city bus crashed into a daycare on Wednesday morning, with federal politicians of all stripes expressing their sympathies with the families affected and gratitude to the first responders.