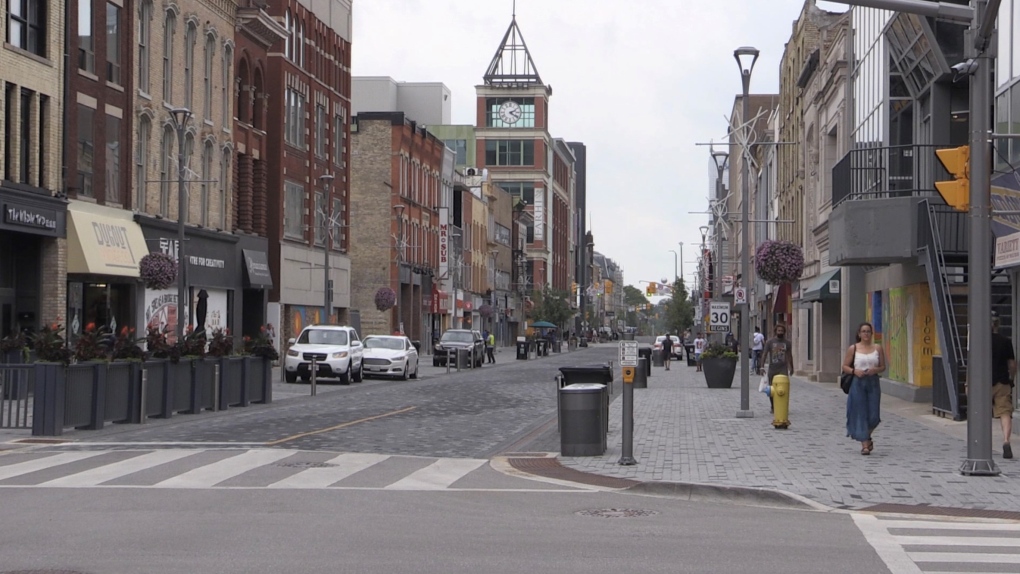 Arguing that it constituted a tax shift rather than a tax break, city council’s Corporate Services Committee unanimously voted against creating a new property tax class for small businesses.

The new classification could be used to reduce the municipal rate on small business tax bills by up to 35 per cent by shifting that tax burden onto the other tax classes.

The city would also be tasked with defining what constitutes a ‘small business.’

London Mayor Ed Holder suggested the proposal wasn’t worth the time already dedicated by staff to analyze the implications and prepare a report.

“I’m just sorry that staff put any time in this,” Holder told the committee. “As much as I and we on council support small business, how ever small business is defined, to do that at the expense of other tax classes for businesses is wrong.”

“There is no secret pot of money to support small businesses with,” Morgan told the committee. “All we would end up doing is shifting the tax burden from one group of taxpayers to another.

The committee recommended receiving the report and to take no action.

The report will be in front of city council on August 10.

UPDATED | Election day 2021: Canadians to decide who will lead the country

After 36 days of parties campaigning for their votes, Canadians are making their voices heard, heading to the polls across 338 ridings to elect their next member of Parliament and ultimately determining who will form the next federal government at a pivotal time in the pandemic.

The lead detective on the horrific murder of an Ontario doctor says the killer made one big mistake when trying to cover up the crime, leaving investigators a calling card that led them straight to his door.

Canada-U.S. border impact uncertain after U.S. says foreign visitors will have to be vaccinated

U.S. President Joe Biden's administration has announced its first clear indication that it is preparing to ease travel restrictions first imposed in March 2020, but details are in short supply, including how the new policy will specifically impact travel at the Canada-U.S. land border, where non-essential visitors remain prohibited from crossing.

Live updates: Where can I vote and what do I need to bring?

Follow the CTVNews.ca live blog for real-time updates, analysis and 2021 federal election results as they come in. We will also feature updates from the headquarters of every major federal party.

Long lineups form outside some polling stations across Toronto

Long lineups are forming outside some polling stations across the Greater Toronto Area after the number of voting venues in several GTA ridings were slashed amid the COVID-19 pandemic.

Pfizer Canada says it plans to provide Health Canada with data showing its COVID-19 vaccine works for children in a bid to seek authorization 'as early as possible.'

Australian researchers say a new form of therapy for babies showing early signs of autism can reduce the likelihood of a diagnosis by two thirds.