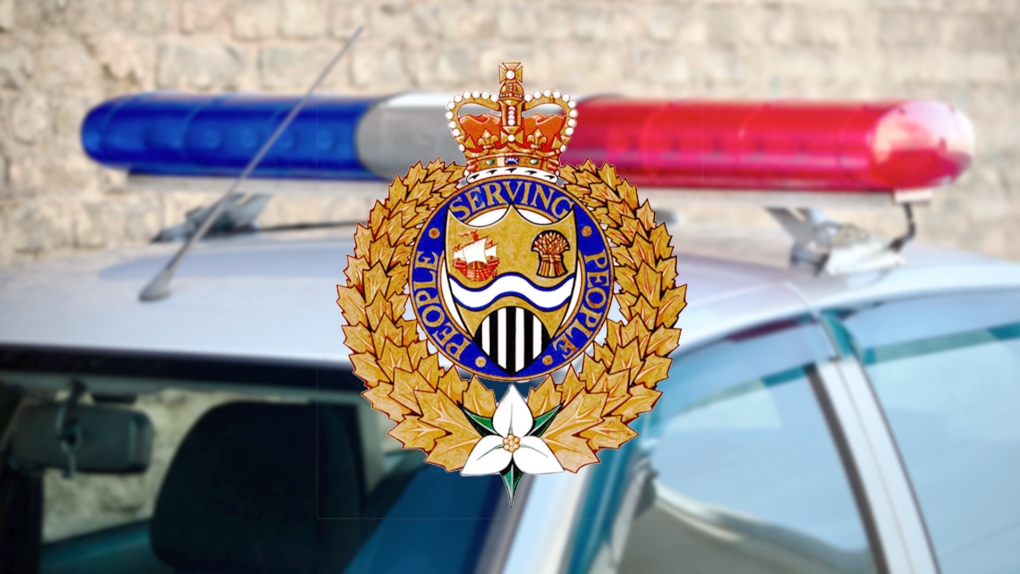 Sarnia police have identified a suspect allegedly involved in a shooting incident in February in which people inside two separate vehicles pursued each other throughout a Sarnia neighbourhood, and shots were fired at one of them.

According to a press release from the Sarnia Police Service, just before midnight on Feb. 23, 2022, police responded to the area of Kathleen and Walnut avenues involving a call for shots fired.

Officers determined the incident stemmed from a confrontation between two parties. Police said the two involved parties, both inside two separate vehicles, pursued each other through the neighbourhood.

Police said a passenger in one of the vehicles fired several rounds at the other people involved. The individuals who were shot at continued to follow the suspect vehicle and were able to corner it, at which time additional shots were fired at them.

The suspect vehicle then fled the area.

As a result of what the Sarnia Police Service Criminal Investigations Branch calls an “extensive investigation,” a suspect has been identified by police as the alleged shooter.

A 22-year-old man from Windsor, Ont. was arrested with assistance from the Canada Border Service Agency, and has since been charged with the following offences:

The accused remains in custody pending a bail hearing.

A 24-year-old man now linked to an unusual string of crimes that kept the Dallas Zoo on the lookout for missing animals told police that after he swiped two monkeys from their enclosure, he took them onto the city's light rail system to make his getaway, court records show.

Defence attorneys for actor Alec Baldwin are seeking to disqualify the special prosecutor in the case against him stemming from the fatal shooting of a cinematographer on a New Mexico film set.