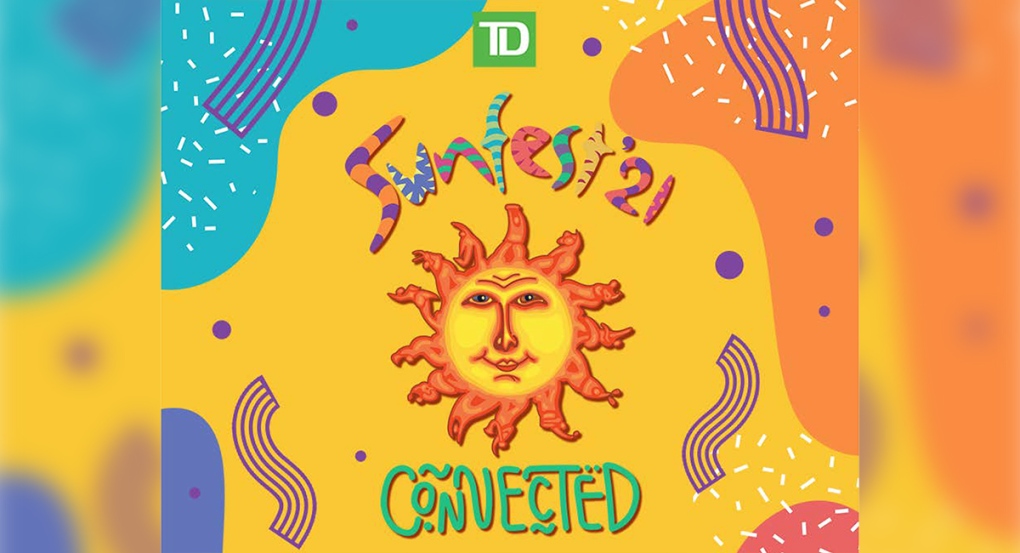 There will be 16 international groups and 14 Canadian acts taking part in the 27th annual TD Sunfest Connected this summer.

The acts represent almost every region of the world, from West Africa to Eastern Europe, and include Canadian acts from B.C., Ontario, Quebec and Prince Edward Island.

For the second year in a row, due to COVID-19, Sunfest will be held virtually from July 8 to 11.

TD Sunfest Co-Artistic Director Alfredo Caxaj said in a statement, “The most important thing for us is the ability to engage so many global artists who otherwise would not have the opportunity to share their music during a pandemic. We are extremely grateful to have them participate in TD Sunfest Connected ‘21.”

This year's international performers include:

More details are available at: www.sunfest.on.ca