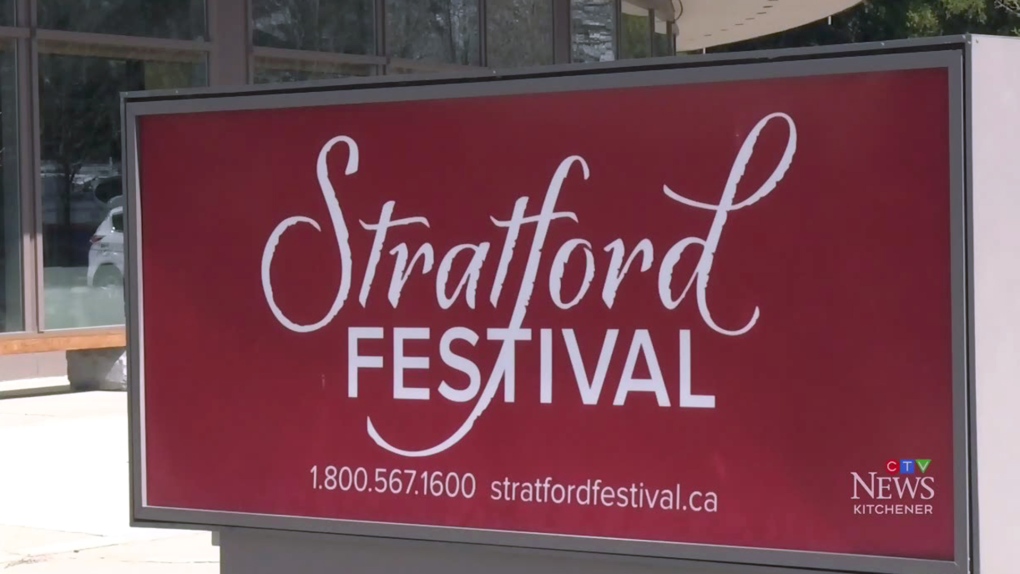 LONDON, ONT. -- Due to the current pandemic restrictions, the Stratford Festival has offered free streaming of their 'Best of Shakespeare' online as a part of their film festival.

Anoni Cimolino, Artistic Director, and Anita Gaffney, Executive Director announced that the Stratford Festival will be delaying their viewing of Hamlet until Thursday, June 11.

In place of their programming, "…we are offering our artists and staff of colour an opportunity to share posts of their choosing and important racial justice resources though our channels."

The Stratford Festival expresses their grief and wants to help share with the public who aren't sure how to do their part.

"We'll be sharing some resources from racial justice educators over the next week that we hope will help," said the directors through their website.

The remaining films in their Shakespeare film festival will be pushed back by a week.