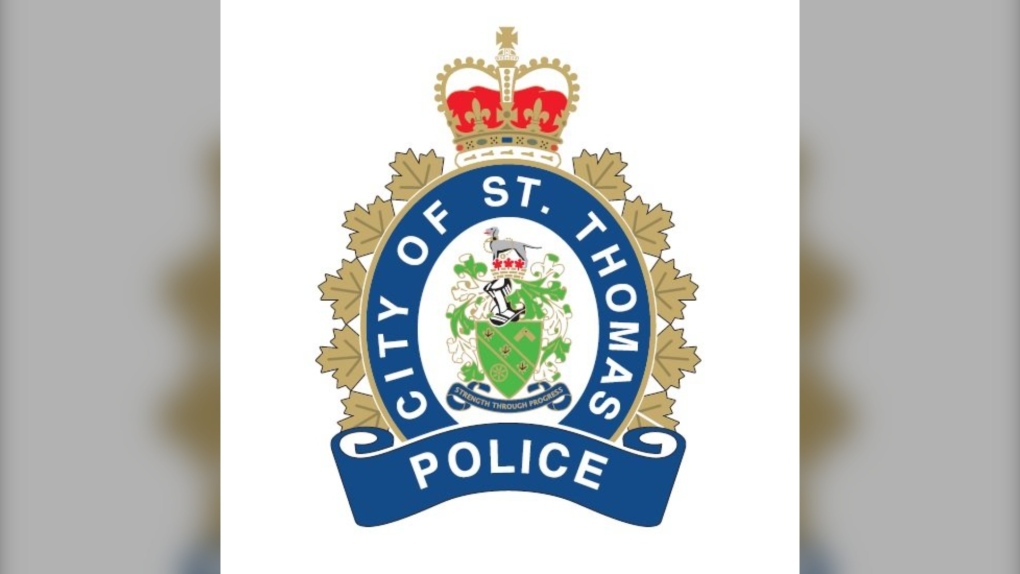 Police are reminding the public to be vigilant after a St. Thomas man lost $10,000 in after falling victim to something known as the “grandparent scam.”

According to a press release issued Tuesday by the St. Thomas Police Service, a man from St. Thomas received a call from a scammer posing as an RCMP officer. The scammer told the victim his grandson was being held by RCMP but that if he paid $10,000, the grandson would avoid a criminal record.

On June 27 at approximately 4:30 p.m., police said the victim paid an unknown woman $10,000 in cash, and that the transaction took place in the Barwick Street and Hill Street area.

Scammers then claim they or someone they love is in police custody and are facing criminal charges, and then ask the victim to transfer them money for legal purposes.

St. Thomas police remind the public to be vigilant and to warn loved ones who might be vulnerable.

They recommend being suspicious of urgent requests for money, verifying the story first by contacting other family members, and never sending funds in uncertain conditions.

Other local police have been warning the public about grandparent scams due to a recent uptick in reports, including the London Police Service, the Sarnia Police Service and Lambton County OPP.

Police ask anyone with information regarding this particular incident to call the St. Thomas Police Service at (519) 631-1224 and to refer to incident ST22009849.

An Amber Alert issued on Monday for two Saskatchewan children has been extended into South Dakota. Saskatchewan RCMP say evidence uncovered during their investigation suggests the children may be in the U.S. state.

A Saskatoon mother made an apparent 'checklist' while planning to vanish with her son, according to court documents

The man who claims to be one of the people seen 'surfing' on the roof of a moving subway train in Toronto is speaking exclusively to CTV News about his stunts and the looming threat of a police arrest.

The FBI's unprecedented search of former president Donald Trump's Florida residence ricocheted around government, politics and a polarized country Tuesday along with questions as to why the Justice Department – notably cautious under Attorney General Merrick Garland – decided to take such a drastic step.

Expressing concerns over the RCMP's yearslong use of spyware in major investigations, privacy and civil liberties experts say the previously undisclosed tools are 'extremely intrusive' and they are calling for stronger oversight and regulation of spyware Canada-wide.

The detention and alleged beating by Quebec police of a Senegalese diplomat last week came as a bailiff was attempting to seize property at her residence to pay for a judgment against her.