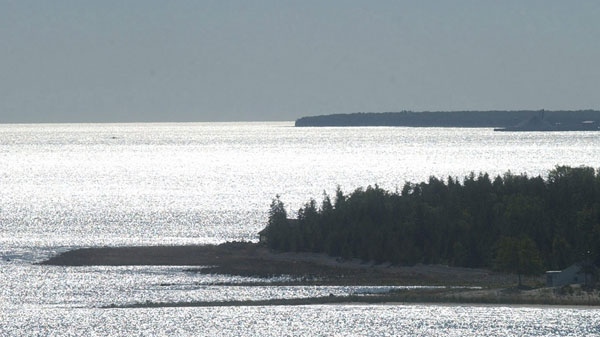 Ontario's Special Investigations Unit has been called in to probe the death of a 32-year old woman in Huron County.

Ontario Provincial Police say officers responded Sunday evening to a report of a distraught woman in Lake Huron near the town of Bluewater.

They say the officers and family members located the woman about 30 metres from shore, but couldn't get to her in the rough water.

She was finally pulled out after the Canadian Coast Guard and local firefighters joined the rescue effort, but she was later pronounced dead in hospital.

With the SIU now involved, the OPP say they will not be able to provide any further information.

The SIU is an arms-length agency that investigates interactions with police where someone is killed, seriously injured or there are allegations of sexual assault.