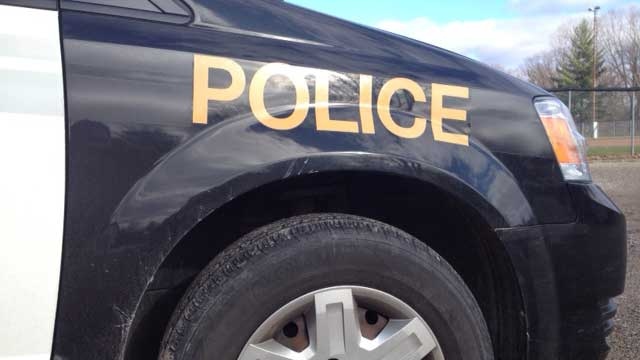 A 25-year-old South Bruce man is charged with attempted murder following an incident on the Bruce Peninsula.

Police called to a home on Cape Chin Road South found a 27-year-old man who had been seriously injured.

Schmidt is currently in custody and set to appear in court next week.