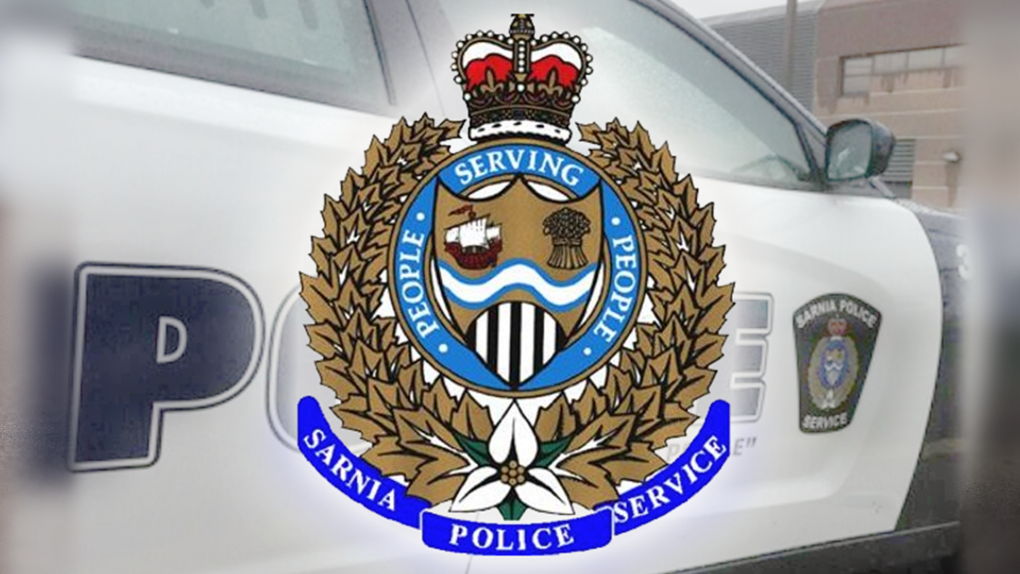 Sarnia police are investigating a hit and run that happened Monday afternoon.

Officers say shortly after 2:30 p.m. they responded to the scene of a vehicle vs. pedestrian collision.

It happened on Michigan Avenue near the intersection of Briarfield Avenue.

According to police, the cyclist was transported to hospital with non-life threatening injuries and was released later that evening.

The driver of the vehicle failed to remain at the scene but police say a 19-year-old came forward Tuesday morning, allowing the Traffic Unit the ability to continue the investigation into the collision.

Memphis authorities released more than an hour of footage Friday of the violent beating of Tyre Nichols in which officers held the Black motorist down and struck him repeatedly as he screamed for his mother.

The head of the Canada Revenue Agency says it 'wouldn't be worth the effort' to fully review $15.5 billion in potentially ineligible pandemic wage benefit payments flagged by Canada's Auditor General.

Mike Davy always dreamed of going to a Toronto Maple Leafs game, and once it finally happened, he passed away the night after.

Canadian university professors are mostly older and increasingly more female compared to 50 years ago, a new report from Statistics Canada has found.

Video released publicly Friday shows the husband of former U.S. House Speaker Nancy Pelosi struggling with his assailant for control of a hammer moments before he was struck in the head during a brutal attack in the couple's San Francisco home last year.

In an emotional and powerful speech at an International Holocaust Remembrance Day event in Ottawa, a survivor stressed the importance of remembering the millions of victims murdered by the Nazis during the Second World War and underscored the need to stand up against anti-semitism and hate.

Canadian study suggests we may be underestimating children’s memory capabilities

New research from York University suggests that we may be underestimating what kids are capable of when it comes to their memories.

An outside group may have accessed the online personal information of some Running Room customers in Canada over the last several months, the retailer says.