Police say fire at home on Adelaide Street was arson 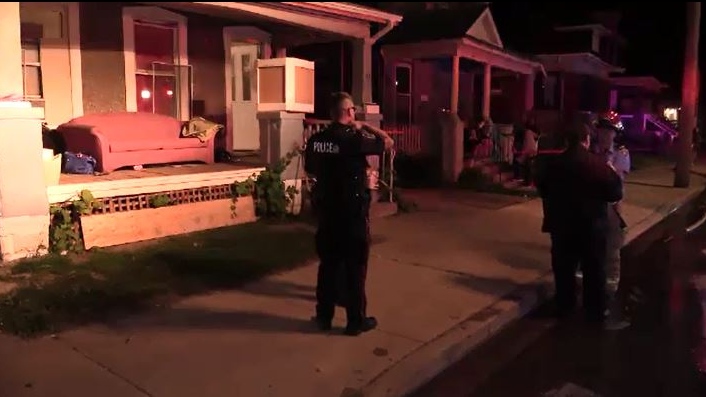 London police are investigating an arson and searching for two suspects following a fire on Adelaide Street Friday night.

Firefighters were called to 144 Adelaide St. around 9:15 p.m. to a home with four people inside.

One man who was inside said his wife came home and alerted them that the house was on fire.

He said someone used gas to start the fire as there were gas cans at the back of the house.

The man said there were kids next door so he decided to try to put the fire out.

“My wife was freaking out. She wanted me to get away from there.”

He said he had no idea why someone would set fire to the home.

London police say they are searching for two suspects.