Police investigating arson cases in Owen Sound and near Bayfield 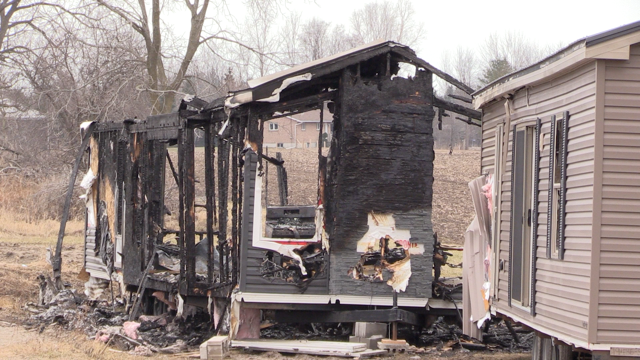 LONDON, ONT. -- One person is in custody following an arson investigation in Owen Sound as OPP look for a suspect in a separate arson case.

Just before midnight Tuesday, police were called to an upper east side neighbourhood for a fire on the front porch of a house.

Police arrested a 64-year-old man at the scene and charged him with arson - disregarding human life.

The same suspect was also charged with assault and uttering threats in relation to a separate unrelated incident from that day.

He is to appear in bail court Wednesday.

Meanwhile, Huron OPP are looking into a series of blazes that destroyed three new mobile homes near Bayfield.

Police were called to the area of Bluewater Veteran's Highway and Bayfield Road around 4 a.m. Sunday.

All three unoccupied homes were destroyed.