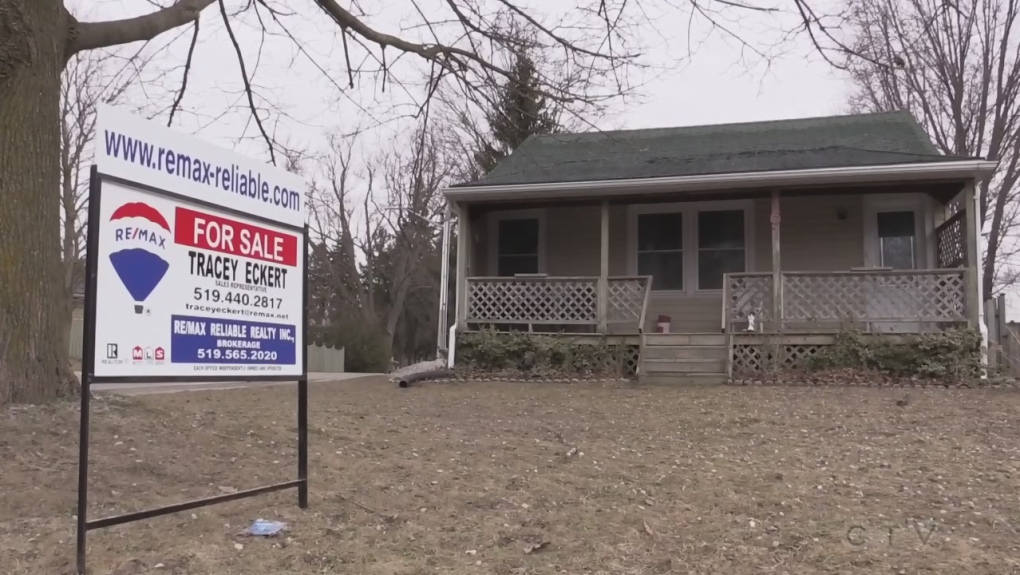 October was another busy month for realtors across southwestern Ontario.

A contributing factor to high sales is the number of new homes being built in the region.

“We’ve already seen as of September more homes than have ever been built in the City of London within one year,” said Jared Zaifman, chief executive officer at the London Home Builders' Association

Zaifman says this is most likely going to be a unique year -- however, the demand is there.

“One of the things that we are certainly addressing with City Hall, and constantly discussing, is there still going to be an ongoing housing supply issue if we aren’t able to get more lots on the go and ready to be built,” added Zaifman.

Meantime, builders have shifted the new home construction purchasing process, capitalizing on the demand for new homes in the London and Middlesex County region.

“So we used to release project, 20-50 homes at a time or lots at a time. Now we are releasing five to 10 lots at a time in order to gauge the market accurately, so that we are not selling large volumes at a lower price than we could be,” said broker of record with Century 21, Shahin Tabeshfard.

Tabeshfard says builders have had to adjust to the COVID-19 supply chain issues over the last 18 months. As a result, the new ‘commodities clause’ has been introduced in many new construction agreements.

“That’s to protect the builder in case of rising costs that are beyond our control -- in the last year the most notable was lumber,” explained Tabeshfard.

Tabeshfard warns that some builders have commodities clauses that are not capped, which can put buyers in a compromised position -- paying a lot more than what they bargained for upon signing.

When it comes to the rising housing costs in the region, the LSTAR President Jack Lane says we can expect the prices to continue to climb.

“Attributable to the increased demand from out-of-town buyers, remember as much as prices have risen in London significantly in the past couple of years, we still lag quite a bit behind areas to the east,” said Lane.