Ontario should stick to near-monopoly on booze sales: premier 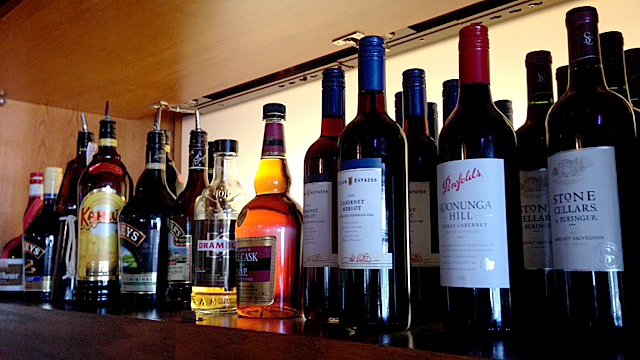 TORONTO - Premier Kathleen Wynne says she thinks Ontario should stick to its near-monopoly on booze sales, but there's room for the system to evolve.

She says the governing Liberals have made some changes already, with the sale of Ontario wine at farmers markets and a plan to put a few government-run boutiques in grocery stores.

Her comments come after a report that claimed consumers could pay less for booze if the government opened up the business to more retailers.

The study by the C.D. Howe Institute also said the province -- which is facing a $12.5-billion deficit -- could also reap more profit from alcohol sales.

It says Ontario is the only jurisdiction in North America that limits off-site liquor sales to a chain of government stores, a single private beer retailer and a fixed number of off-winery wine stores.

But Wynne says the province has a good distribution network that can evolve over time.