Ontario public health teams get in on #PublicHealthRapBattle

Ontario public health teams get in on #PublicHealthRapBattle 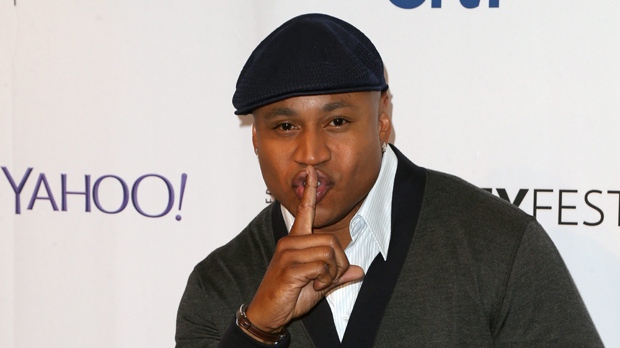 A number of Ontario's public health units have weighed in – after being called out on Twitter to join in on a rap battle that is encouraging more people to get vaccinated against COVID-19.

The battle, which originated south of the border with the Baltimore City Heath Department, now has officials in London, Thunder Bay, Ottawa and Peel Region flexing their creative muscles.

The Middlesex-London Health Unit channeled Eminem's "Lose Yourself" with their entry in the battle, tweeting, "You only need two shots, to let your immunity grow. The opportunities come with every clinic, yo."

COVID is sweaty, cough hard, breathing heavy
So go get the vaccine already, mom’s spaghetti
Is waiting, but to visit please be immune-ready
…
You only need two shots, to let your immunity grow
The opportunities come with every clinic, yo#PublicHealthRapBattle@TBDHealthUnit https://t.co/tKThEWEoJ0

They were replying to the Thunder Bay District Public Health's ode to "Mama Said Knock You Out," that reminds everyone, "Don't call it a new vax, it's been researched for years. So set aside fears and wipe away tears."

Meanwhile Ottawa Public Health went even more old school, with a riff on "Islands in the Stream."

"Vaccine superstar, that is what you are. Coming from afar, Bandaid on your arm."

Vaccine superstar, that is what you are
Coming from afar, bandaid on your arm
Run away with us, to a safer place
We can rely on each other, uh-huh
From one country, to another, uh-huh#PublicHealthRapBattle cc: @BMore_Healthy @JohnsHopkins https://t.co/nflidtRF6U

And the Region of Peel added their take Thursday, tweeting "I, I feel like vaxxin' somethin'…We could vax and just cut the rubbish."

Sorry we're late but we hope we can still...vax you more

🎤 I, I feel like vaxxin' somethin'
But we won't be corny - vax it
Sugar, I ain't no dummy, dummy
I likе to say, "What if?", but if
We could vax and just cut the rubbish

Vaccine Hunters Canada, a group helping Canadians find available vaccine appointments, also got in on the action with their take on "WAP."

As of Thursday evening, Ontario's Ministry of Health had not weighed in on the battle, despite being called out by Thunder Bay's team. Search #publichealthrapbattle for more.

Delta’s really scary, and it’s really BAD.
Mutations keep happening, it’s not just a FAD.
If you would get the vaccine, it would be RAD.
If you already got it, go tell you DAD.