One person has died following a crash near Bryanston 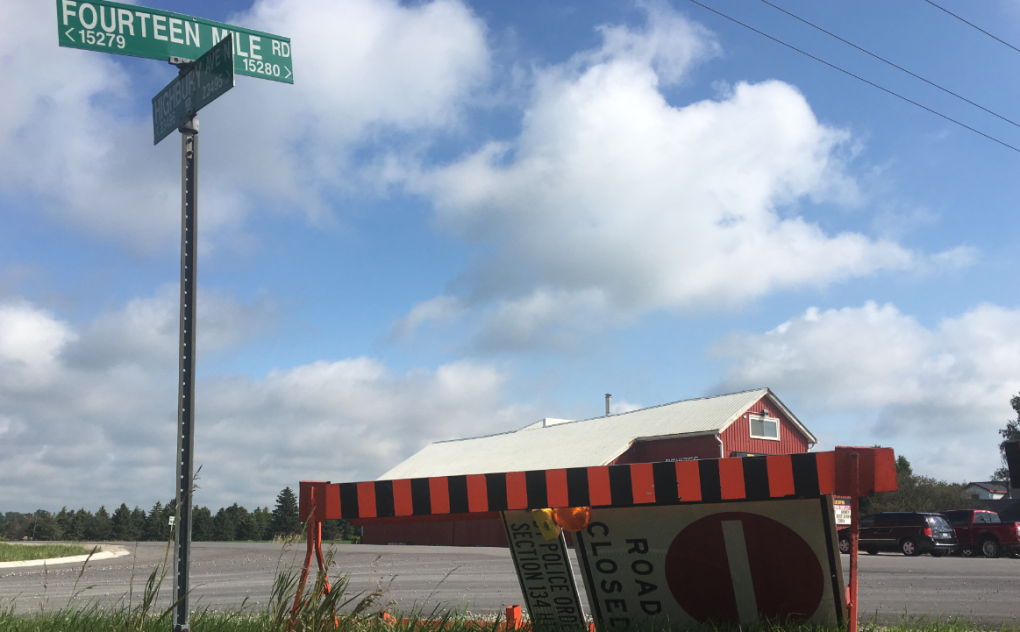 A woman is dead following a crash at Highbury Avenue and Fourteen Mile Road north of London.

The collision occurred Friday night near Bryanston and saw the roadway closed for several hours.

A witness says a 24-year-old woman was ejected from a Mustang, which landed in a ditch.

She has been identified by OPP as Keerthana Susheel Tholoor of Kottayam, Kerala, India.

Two men were in the front seats and were conscious following the crash, according to the witness.