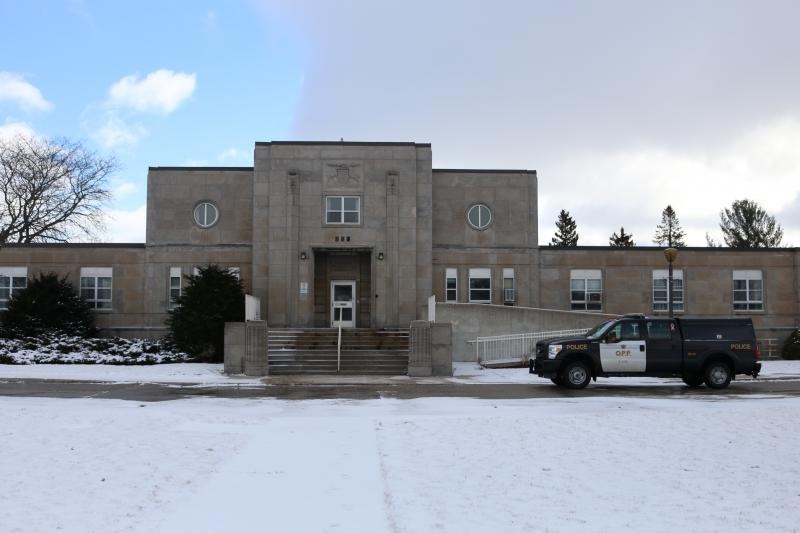 On February 8th police charged a mother and daughter with trespassing after they admitted to being inside the facility.

On February 22nd, a man and woman were charged with Break and Enter after entering the facility and removing items for souvenirs.

In 2015 police investigated 16 incidents of suspicious activity within the building.

OPP want to remind the public that entering the property without permission could result in arrest and charges.

“By entering onto the property, not only are people committing both Provincial and Criminal Offences they are putting themselves and the lives of emergency services workers in danger.  Some of the buildings are no longer maintained and are very dangerous to be in,” stated Elgin County OPP Operations Manager Greg Dafoe.

OPP also noted that the property is monitored 24/7 and is next to the Elgin County OPP Detachment.