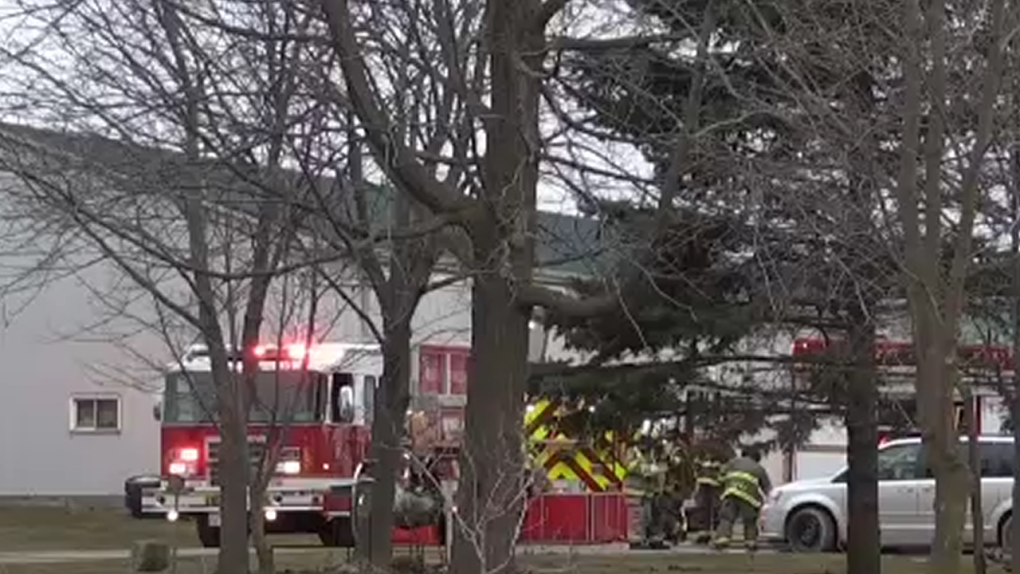 LONDON, ON -- No one was hurt after a fire broke out at a dairy farm just outside of Belmont Friday evening.

Crews from four area fire stations were called to the century farm on Gladstone Drive over the dinner hour.

The fire, which was contained to a couple of stalls, was put out before it was able to spread.

Dorchester station Fire Chief, Tim Churchill told CTV News that the cause of the fire was electrical.

"We suspect there was an electrical device on one of the milk lines….fault in in shorted, had melted down, shorted, causing a spark to land in the straw underneath in the stable with the cattle."

A veterinarian has been called to check in on the cattle.