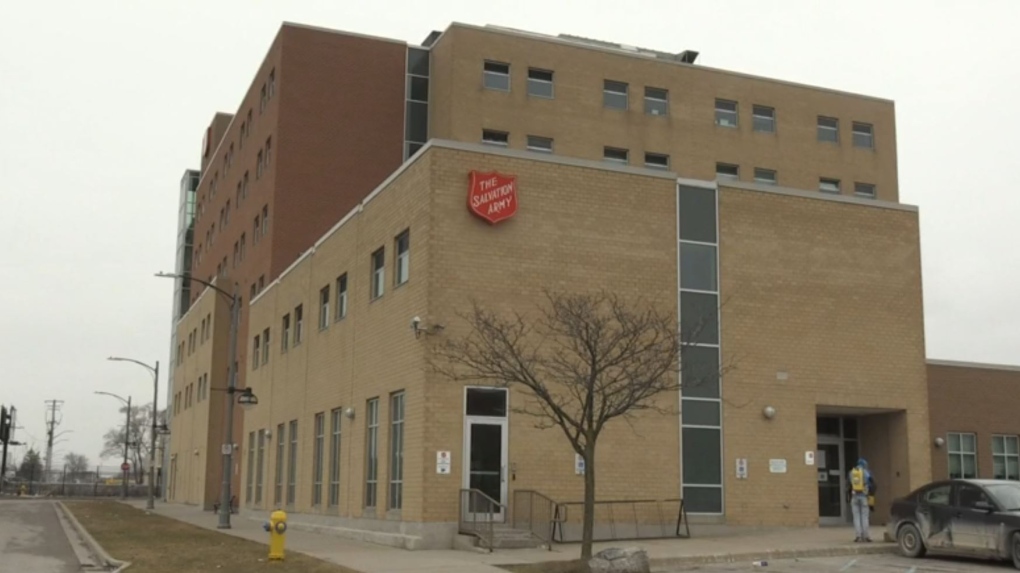 LONDON, ONT. -- London police have charged a 28-year-old man with arson in connection with a suspicious fire at the Salvation Army on Wellington Street.

The fire happened around 6:15 a.m. Thursday at the community shelter on Wellington near Horton Street.

One staff member was taken to hospital to be treated for smoke inhalation.

The shelter was evacuated and residents were provided shelter in a London Transit Commission bus.

On Friday, following an investigation, a 28-year-old London man was arrested and charged with arson causing damage to property.

He was released from custody with a court appearance set for June 17.