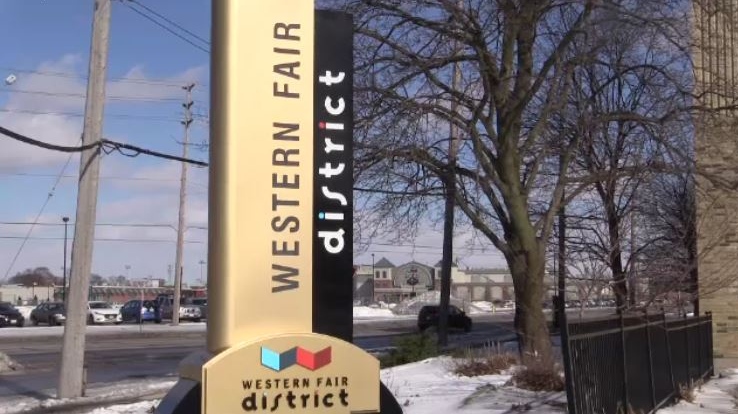 Putting the emphasis back on agriculture, the Western Fair District has named a new CEO who is expected to lead a transformation for the district.

Reg Ash is the district’s fourth CEO, and was hired following Hugh Mitchell’s retirement last summer after nine years in the position.

He adds that a detailed plan for the Western Fair District will be rolled out within six to nine months.

Of course that plan will have to include life without the Gateway Casino.

The Slots at Western Fair have been generating about $6 million a year in revenue for the district.

But Ash believes the growth of agri-food industries in the region opens the door for a campus-style environment to support those industries.

“We see that we can play a really important role in helping grow that portion of our economy, connecting different users, whether it's consumers, producers and other industry members, and just finding a way that we can really make it a robust ecosystem here."

Ash was the Western Fair Association’s chief administrative officer for six years as well as holding several other positions before being chosen as the CEO.