New affordable housing project to be part of SoHo 'renaissance'

Just over 2.5 hectares on the north side of South Street will be transformed into a mixed-use housing complex. More than 600 units in total will include 300 at affordable rates, the remainder at market rates.

Affordable housing is not what it used to be said Greg Playford, of the London Community Foundation’s Housing Action Committee.

“It’s a little different than the public housing of old days. This is very much mixed housing, so it’ll be a mixed-income community. It’ll be lower-rise development, and some of the towers. It’s just a great opportunity to bring market housing and affordable housing together.”

Former city councillor Roger Caranci, who is part of the Italian Seniors’ Project, calls the project a win-win.

The plan will also preserve and redevelop the former War Memorial Children’s Hospital and the former Health Services Building, boarded up but still standing. 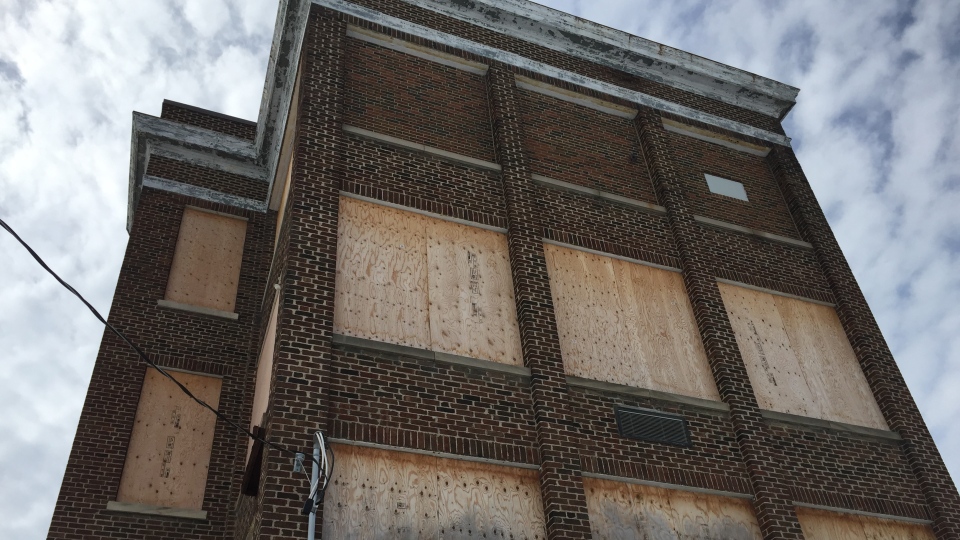 Area resident Jack Mosely said he thinks the project is a good fit.

“I’m glad to see that they’re keeping the architecture for sure. I think it adds to this area. I think it’s known for a lot of people. I think we have to acknowledge that and keep it going.”

London Mayor Ed Holder said in a statement, “This is an important step in the redevelopment of the Old Victoria Hospital Lands and a significant milestone in building more affordable housing for Londoners."

The announcement comes after Holder called on developers to build more affordable housing units in the city over the next five years.

The purchase price for the land was $2 million. According to those involved, the total value of the project, which includes seven buildings along with underground parking, is estimated at around $100 million.

Construction is expected to begin later this year, and will take about three years.