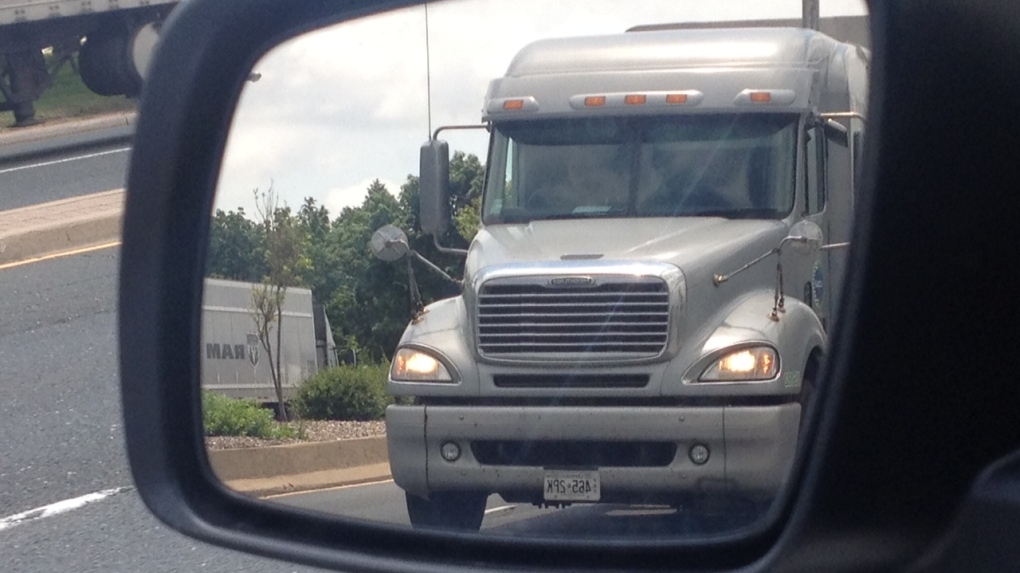 LONDON, Ont. - Nineteen commercial vehicles were inspected in the last couple of days in the city and London police say 32 fines were handed out.

The traffic management unit, with help from the OPP, conducted the inspections throughout London.

Along with the fines, six warnings were issued and three licence plates seized.

Of the 19 vehicles inspected police say eight of them were taken out of service as a result of a number of offences, including major defects on braking, wheel systems, and insecure loads. That's 42 per cent of vehicles.

“The London Police Service will continue to work with our enforcement partners to conduct both announced and unannounced inspections of commercial motor vehicles, in an effort to make the City of London and Ontario roadways the safest in the world,” said Sgt. Sean Harding, head of the London Police Service traffic management unit, in a news release.