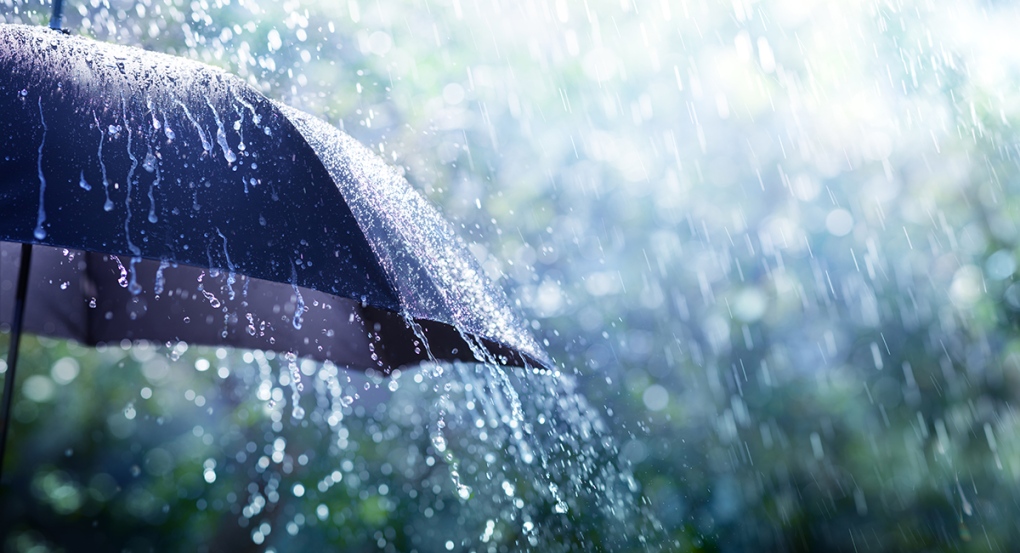 LONDON, ONT. -- Monday is the final day of meteorological summer.

August 2020 was a bit warmer than normal, and we received close to 50 millimetres above the average rainfall.

Here's how the other averages stacked up:

We didn’t experience an extended period of heat and humidity. In fact there were only three days in August where the temperature hit 30C or above. The hottest day of the month, Aug. 22 saw a high of 30.2C.

Severe weather struck southern Ontario late in the month. On Thursday, Aug. 27 severe thunderstorms roared across southern Ontario. There were numerous reports of downed trees and branches due to strong winds.

The Northern Tornadoes Project confirmed an EF1 tornado in Mount Carmel that day. The tornado had maximum wind speed of 155 km/h. A century barn was severely damaged.

Thunderstorms also spawned an EF1 tornado in Union with maximum wind speeds of 150 km/h. A small century barn was shifted on the foundation.

There were also funnel clouds aloft in St. Thomas but not reports of touchdowns.

There was also a tornado confirmed on Friday, an EF0 in Point Clark, with wind speeds of 130 km/h.

Storm action continued into Friday which brought heavy rainfall to parts of the region. Windsor received 134.9 mm over a 30-hour period. Owen Sound, Point Pelee and Meaford all received over 50 mm of precipitation.

We will see a return to the heat and humidity this week with rain showers moving in midweek. The holiday weekend will feature cooler than normal temperatures, but a mix of sun and cloud across most of the area.

Based on climate models, the cooler than normal temperatures will continue for the first two weeks of September. You may not notice a major difference, but on average it will be a bit cooler and more comfortable.

A shift back to warmth is expected for the latter half of the month. Forecast models are indicating a higher probability of above normal temperatures for the last couple weeks of September.

The above normal trend is expected to continue into October and November.