Man arrested for sexual offences in May rearrested over the weekend: London police

Man arrested for sexual offences in May rearrested over the weekend: London police 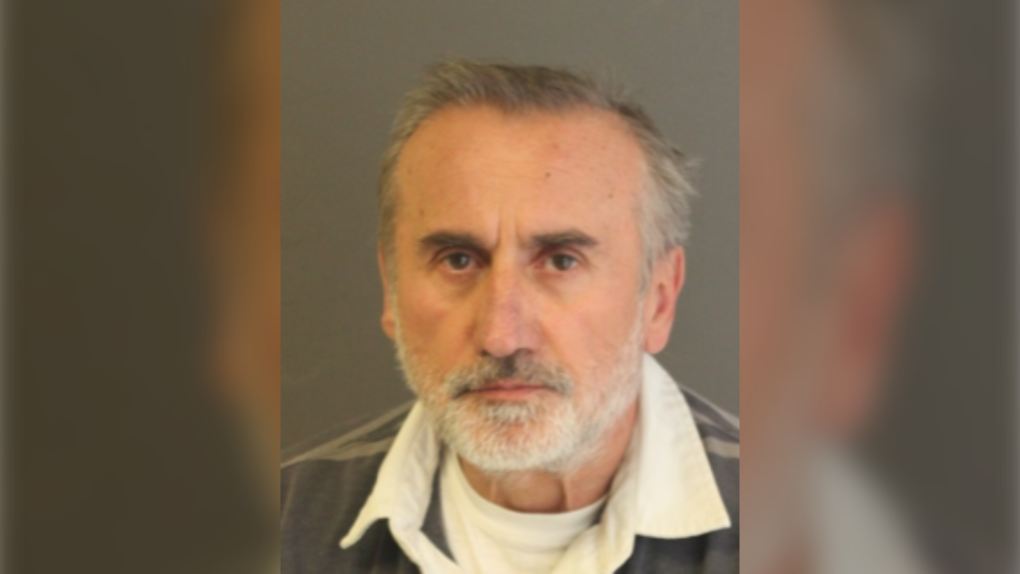 According to the London Police Service, 61-year-old Ibrahim Serter of London, Ont. has been charged after police received information related to possible additional victims.

The new charges include:

He is scheduled to appear in London court on Sept. 29, 2022 in relation to the charges.

Serter was initially charged by London police in May relating to sexually-based offences involving activities at his construction business that allegedly occurred between January and May.

The criminal charges from May include:

Police believe there may be additional victims, and ask anyone with information to contact the London Police Service.