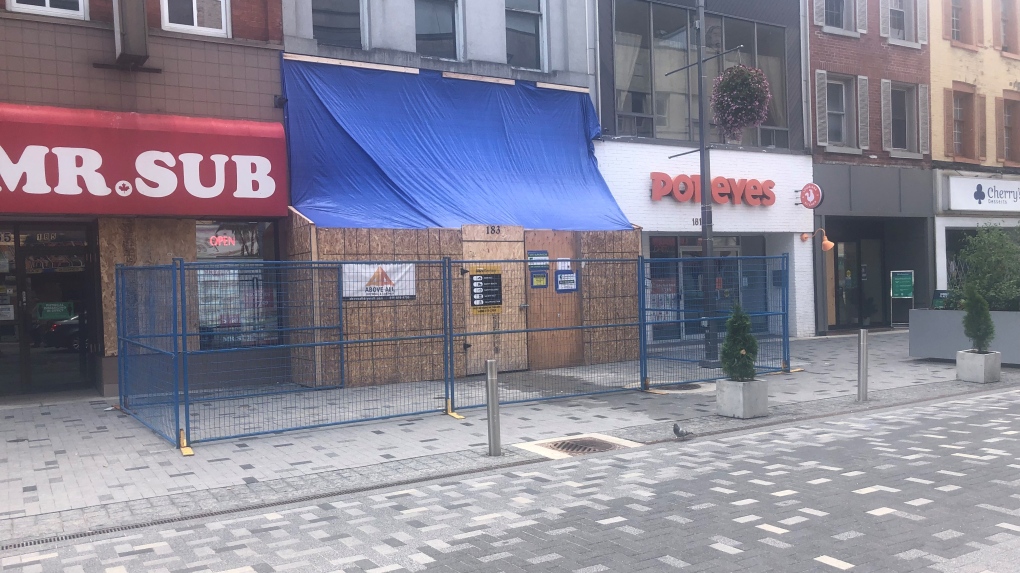 According to a press release issued by the London Police Service (LPS) Thursday, work is currently underway on a new office space for its Community Foot Patrol Unit located on 183 Dundas St.

After consulting with area business owners – and in tandem with the city’s Core Area Action Plan – the new office space “will allow LPS to have a more visible and accessible presence in the downtown core.”

Police Chief Steve Williams says the idea stems from speaking with downtown residents and businesses who wanted to see a greater London police presence in the city’s core.

“After several months of searching for a suitable spot, we are excited that work is now underway to transform the space at 183 Dundas St. into a storefront office for our community foot patrol officers. We look forward to sharing further details about this new space with the community in the coming months,” says Police Chief Steve Williams.

Police say more details regarding the space, such as staffing and hours of operation, will be shared with the public once available.