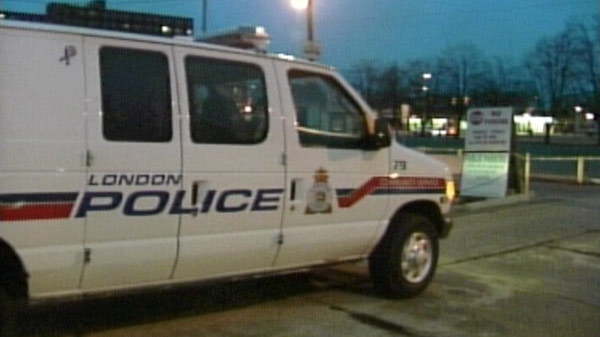 Two people have been arrested after London police seized cocaine worth $100,000 in the city’s north end.

Members of the London police guns and drugs section executed a search warrant at an address on Capulet Lane on Tuesday.

Police say they found a kilogram of cocaine, a small amount of marijuana and drug paraphernalia.

After a warrant of arrest, Kathrine Smith, 43, of London was also arrested and charged for the same offences.